Tu Hieu Pagoda - The Root Temple (Chùa Từ Hiếu or Tổ Đình Từ Hiếu) is the name of a Buddhist Temple in Duong Xuan Thuong 3 village, Thuy Xuan ward, Hue city, Thua Thien-Hue province. The pagoda is also known as the Root Temple and is one of the greatest temples, a cultural and historical site of Hue Ancient Capital City of Vietnam. This is a place Zen Master Thich Nhat Hanh - a global spiritual leader, poet and peace activist, revered around the world for his pioneering teachings on mindfulness, global ethics and peace, is living after returning to Vietnam from US.

In 1843, after resigning "Tang Cang Giac Hoang Quoc Tu" and handing over the right to run Bao Quoc pagoda to the Dharma monk Nhat Niem, Venerable Nhat Dinh came here to start painting and erect "Thao Am An Duong" to meditate and looking after his old mother. 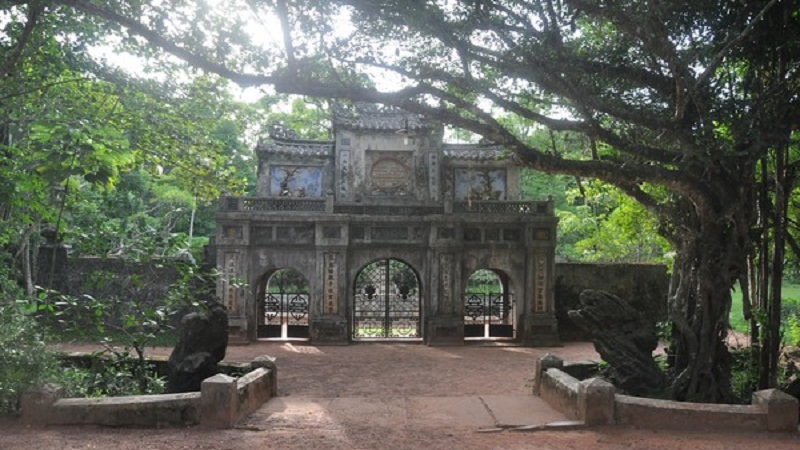 Most Venerable Nhat Dinh is famous for being a filial son. It is said that once his mother was seriously ill, every day he took care of his mother with medicine, but she still did not recover. Some people recommended that he should buy more fish & meat to nourish his mother, so that she could recover soon. After listening, despite the bad talk of the people, the Zen teacher still walked on the forest with a walking stick down to the market more than 5 km away to buy fish to bring home to cook for his mother. The story reached Emperor Tu Duc's ears, which was a very filial King to his mother. The king was very impressed by the heart of Nhat Dinh monk and bestowed upon "Sắc Tứ Từ Hiếu". The pagoda has been named Tu Hieu since then. In the steles recording the process of building the temple explains:

Along with the contribution of Buddhists, King Tu Duc granted a lot of funding, the temple was also given by the officials in the Nguyen court, especially the eunuchs, who donated money to be worshipped later. In 1848,Head Monk Cuong Ky started to build a bigger temple. 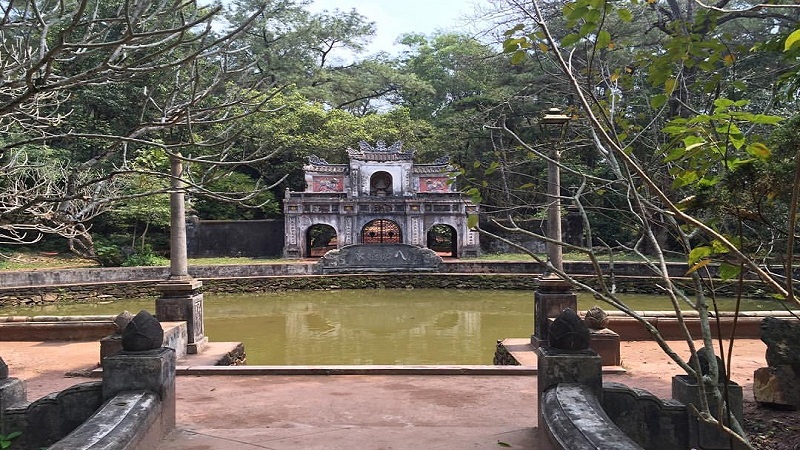 In 1894, Venerable Cuong Ky continued to renovate and construct the entire panorama of the temple with the help of King Thanh Thai, superintendents and Buddhists.

In 1931, Venerable Hue Minh continued to renovate and build a semicircular lake.

In 1962, Venerable Chon Thiet continued to renovate and renovate the whole scene of the temple.

In 1971, the pagoda was restored by the monk Chi Chi Niem of the three-door, semi-circular lake and damaged houses.

Tu Hieu Pagoda is hidden in a pine forest on a hill (mountain) of Thuy Xuan ward. The area of the pagoda is about 8 acres, the front has a revolving water slot, romantic scenery. 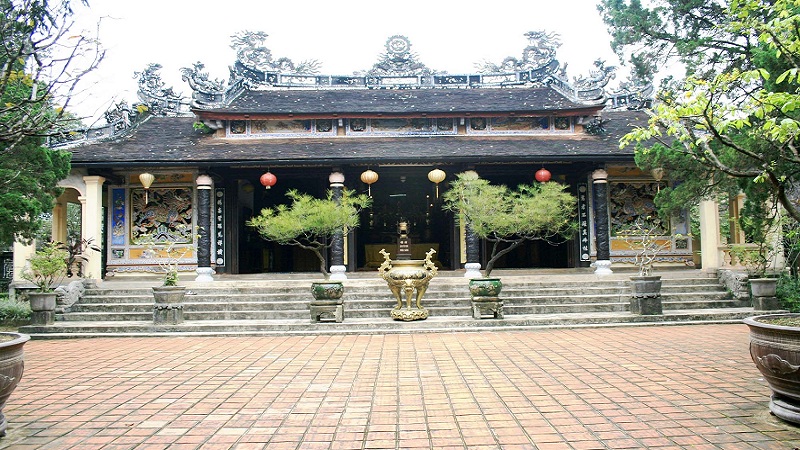 In front of the temple gate, there is a 3-storey high tower built in 1896 used as a place to store statues according to the king's edict. The gate of the pagoda was built in the form of an arched, two-storey covered roof and right in front of the paved road to enter the main hall is a semicircular lake planted with lotus and ornamental fish (catfish, etc.). The structure of the pagoda is in the form of a three-winged two-roofed temple, first is the main hall of worshiping Buddha, then Quang Hieu Duong. In the rear house, there is a project of worshiping the army of the Governor-General Le Van Duyet and his wooden horse and the great sword. 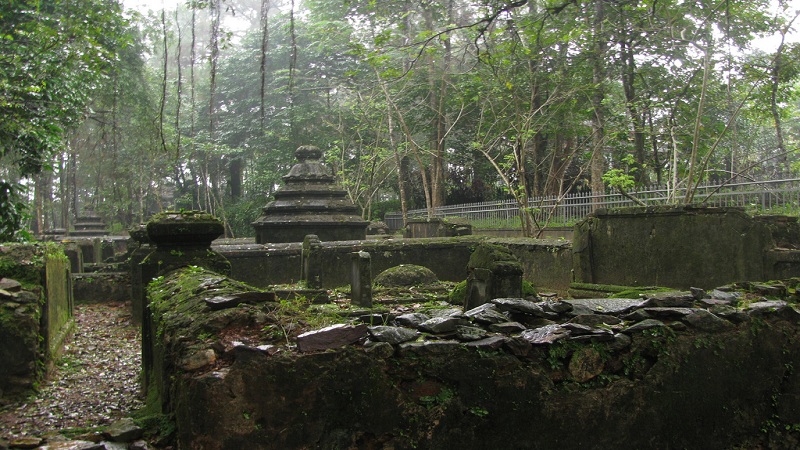 Around Tu Hieu Pagoda, there are also many tombs for concubines of the Nguyen Lords (1558-1777) and tombs for eunuchs of the Nguyen's Emperors (1802-1945). Because of the beautiful, quiet location, not far from Hue city, this is a place for Hue youth to go on holidays. Tu Hieu Pagoda is one of the best ancient temples to attract domestic and foreign tourists in Hue City.