Hue City was the Capital of Vietnam during the Nguyen Dynasty from 1802-1945. During this period, Nguyen Kings built Imperial Citadel, Forbidden City, Royal Tombs, and Many Pagodas,... During 2 Wars in Vietnam (French War and Vietnam War), Hue Royal Monuments were seriously destroyed by bombs (1947 and 1968). But in 1993, after being recogninzed by UNESCO to be World Cultural Heritage. These have been restoring, and today you will chance to visit Hue Best Tourist Attractions and learn about rich History and Culture of Hue with our local expert.

7.30AM - 8.00AM: Our friendly and experienced driver will pick you up from your hotel in Hoi An or Danang by private car for Hue City 1 Full Day Trip. We transfer about 2.5 to 3.0 hours to Hue city, where our local knowledgeable guide will welcome you for sighstseeing day tour.

We start with a visit to Imperial Citadel and Forbidden City (built from 1804 - 1833). It’s within these 21 metre-thick and 10 kilometre-long walls that you’ll find several of the city’s best sites, from the many Ornate Pagodas, Nine Holy Cannons, Flag Tower, Supreme Harmony Palace, Nine Dynastic Urns, Dynastic Temple,... to the Forbidden Purple City. The area took 29 years for 2 Kings to build from 1804 to 1833, many of the buildings were destroyed by bombs during the French War and Amerian War, and nowaday some of them are still under restoration. This will be the best chance for you to learn about Vietnamese Royal Culture with Life of the Kings, their Wives - Concubines - Eunuchs.

Continue our tour with a visit to the Oldest and Most Well-known Thien Mu Pagoda, a beautiful Buddhist temple complex that is located on a hill overlooking to the Perfume River built in 1601 by the first founder of the Nguyen Family in Central Vietnam - Nguyen Hoang. Here you also find an old car and picture of a Buddhist Monk, who set himself in fire in 1963 to protest against Ngo Dinh diem Gorvernment of South Vietnam for Free Religion. After admiring seven tiers Thien Mu Pagoda, we will enjoy Refreshing Dragon Boat Cruise on Perfume River back to Hue city, where our driver is awaiting to take you to Local Restaurant for Lunch with the Most Well-known Local Dish: Hue Noodle Soup with Beef (Bún Bò Huế).

After Lunch, We continue our tour with a visit to one of the 3 Best Royal Tombs of the Nguyen's Kings to learn about Royal Family after Life and how important the tomb is in our Vietnamese Culture:

After learning about rich history and culture of Hue and Royal Family, our local expert will say goodbye to you and our driver will take you back to Hoi An or Danang. We expect to finish our Hue City One Full Day Private Tour from Danang - Hoi An at about 5.00 PM - 5.30PM. 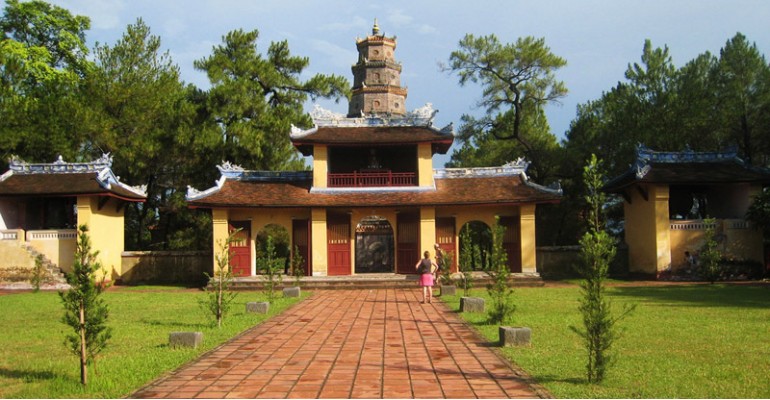 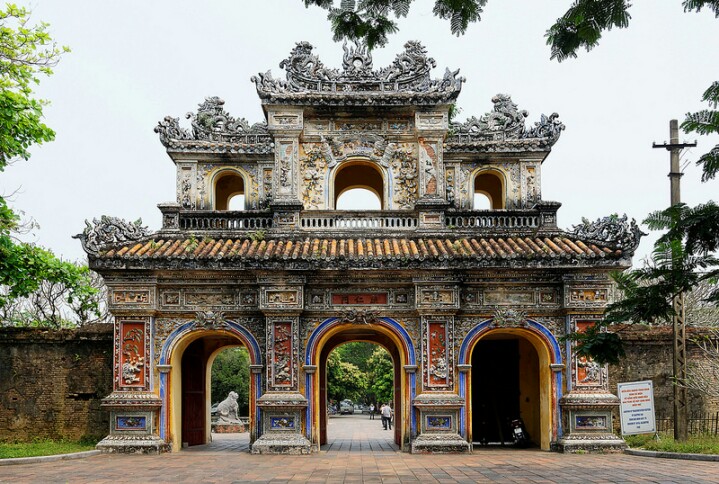 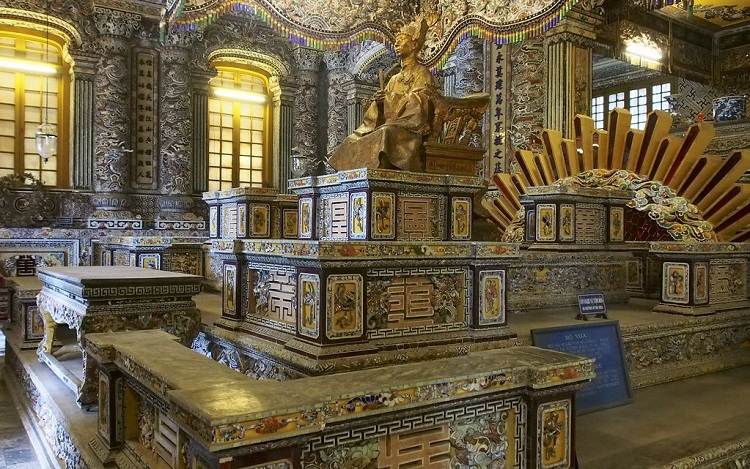 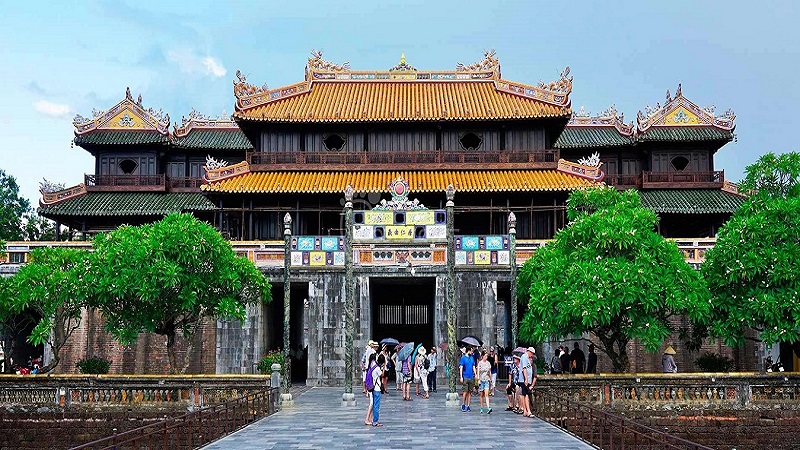 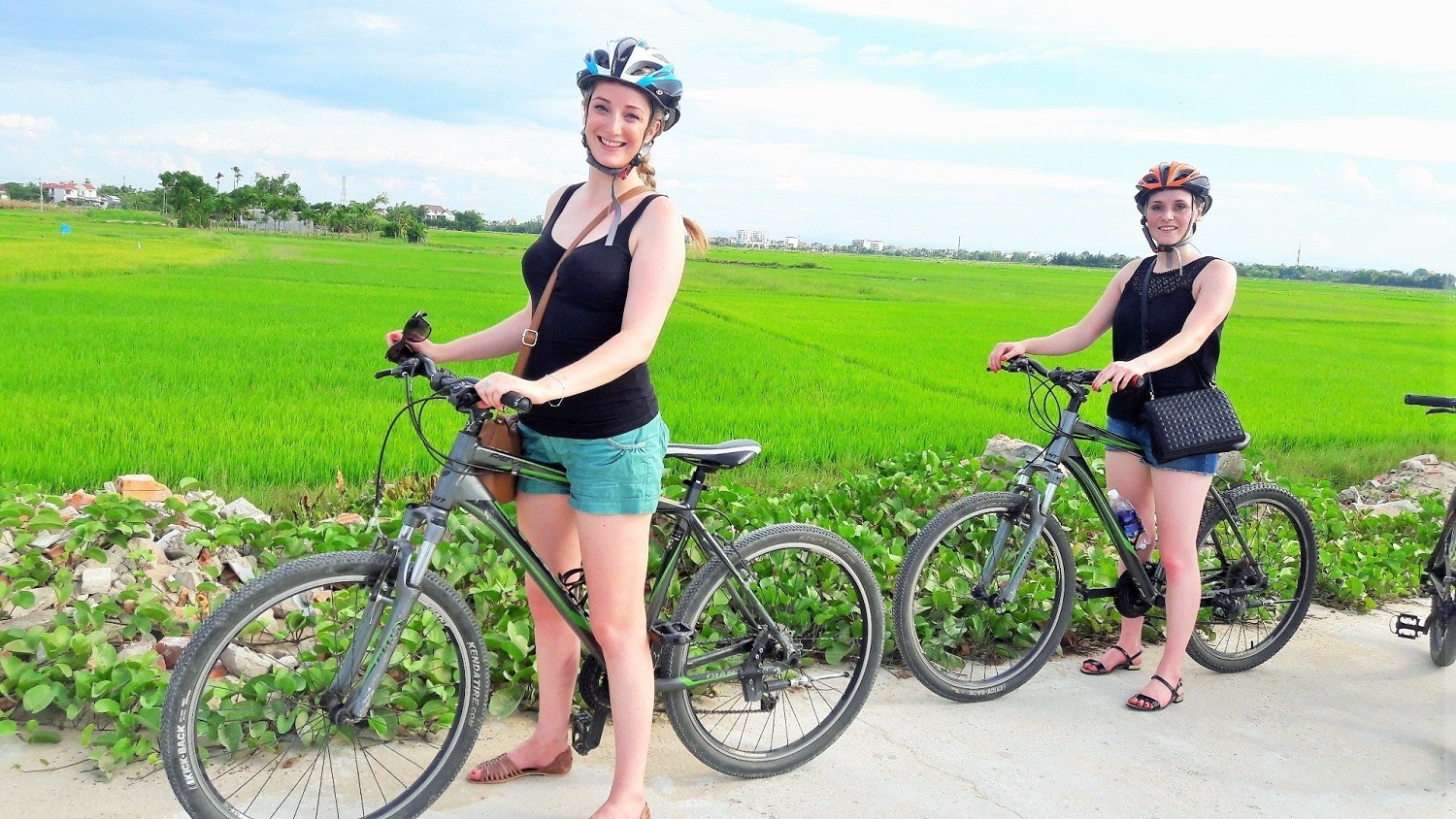 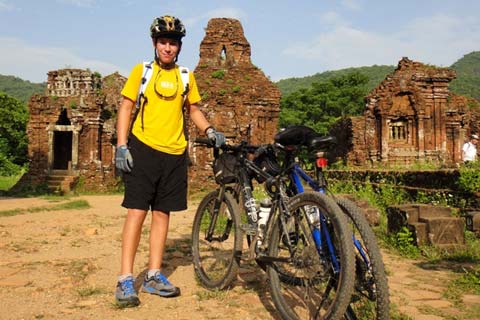 My Son Back Roads Cycle 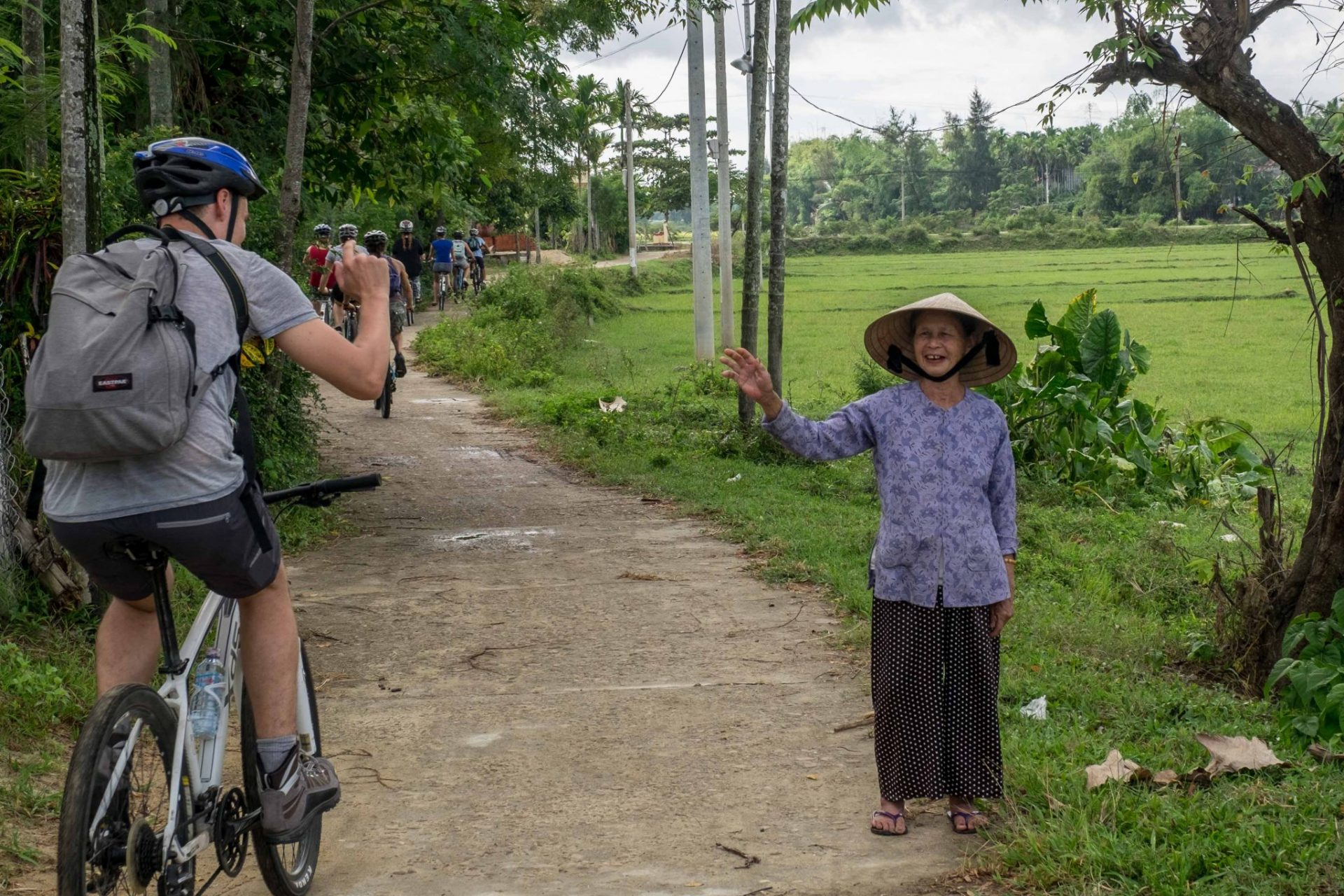 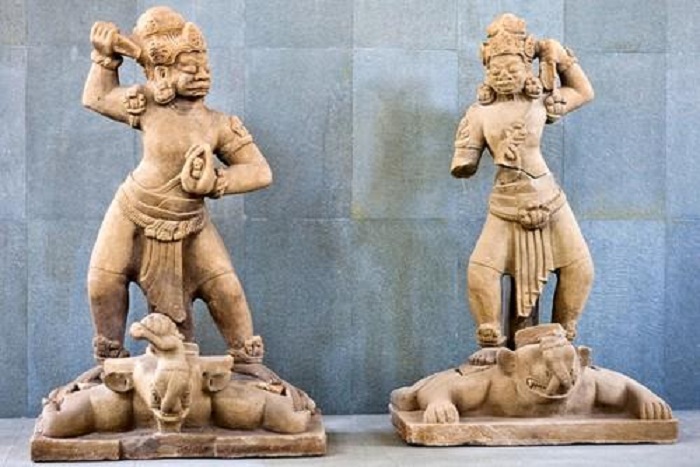 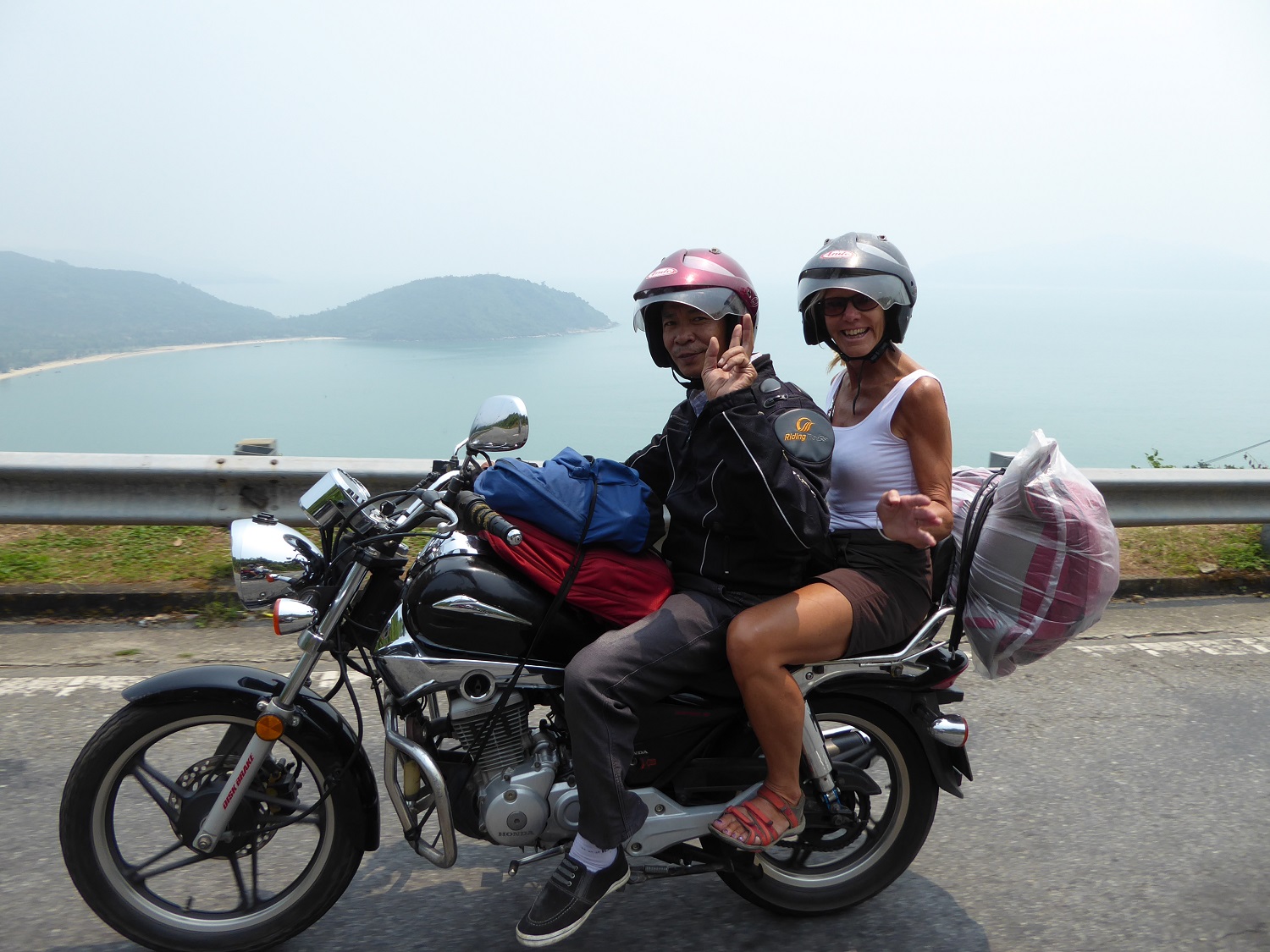 Motorbike Tour Hoi An to Hue 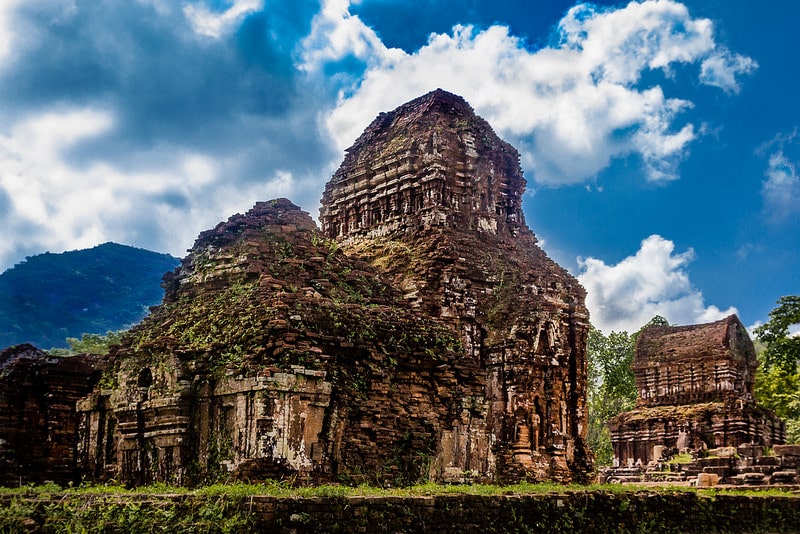 My Son Sanctuary Tour Half Day 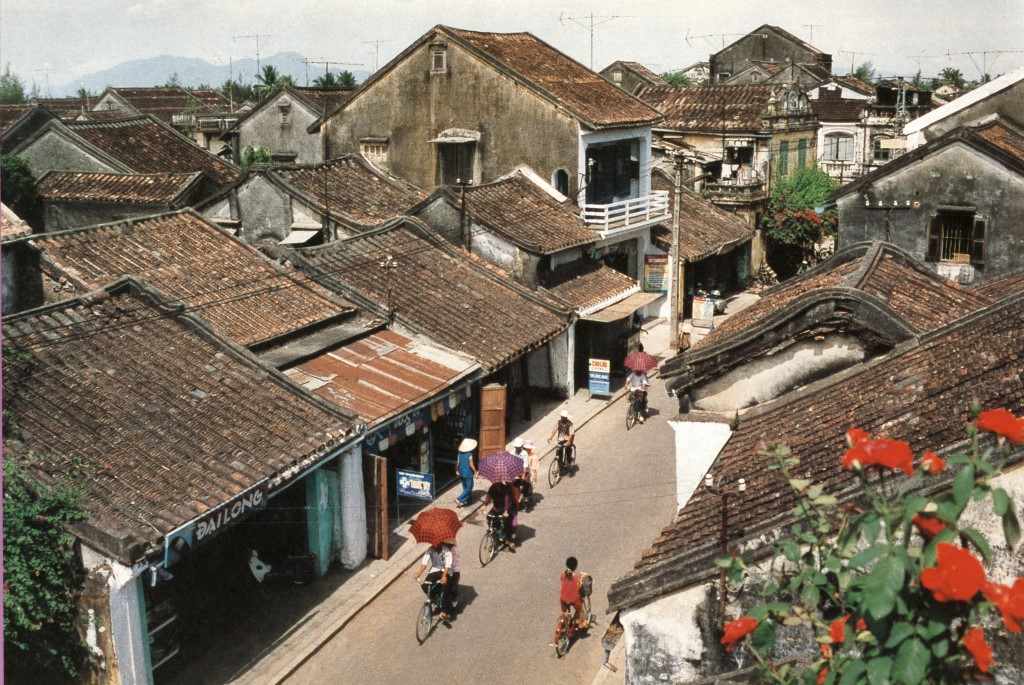 Danang Shore Excursion to My Son & Hoi An