Hai Van Pass Vietnam: A Must Do List in Hue, Danang & Hoi An

Hai Van Pass (Cloudy Pass or Đèo Hải Vân) is also known as Ai Van Pass (or Cloudy Gate Pass - because on the top of the mountain pass there was a gate) or May Pass (because the top of the pass is often covered by clouds), 500 m high (compared to sea level), 20 km long, across the Bach Ma mountain range (which is part of the Truong Son mountain range that runs to the sea) between Thua Thien-Hue province (in the North) and Da Nang city (in the South)of Vietnam. According to doccuments, before 1306, the land with the Hai Van Pass belonged to the two continents O and Ri of the Champa kingdom (also known as Chiem Thanh). After being cut by King Champa Che Man as a marriage gift to the Vietnamese Tran dynasty in 1306, the mountain pass was the border between Dai Viet and Chiem Thanh. 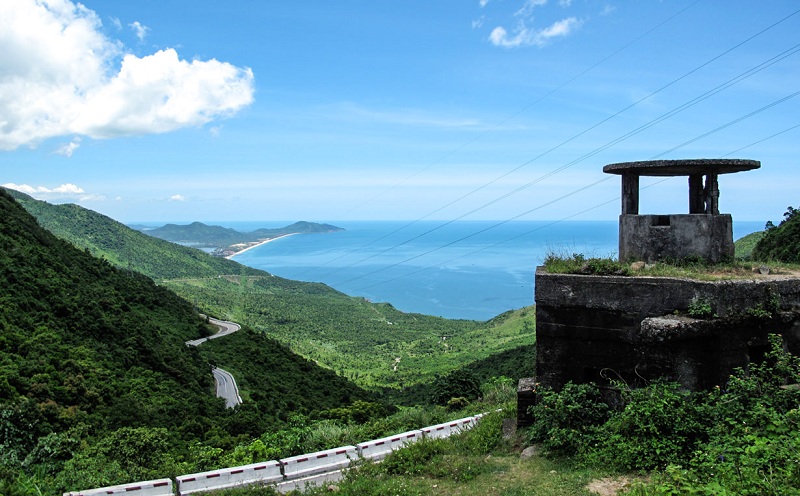 About a century later, in 1402, the Ho Dynasty (under the Ho Han Thuong King) sent General Do Man to bring troops to fight Champa, causing the king of that country, Ba Dich Lai (Jaya Sinhavarman V) to cut the land. Since then, the whole area of Hai Van Pass has completely belonged to Dai Ngu country (Vietnam today), and has become the natural boundary of Thuan Hoa and Quang Nam lands. 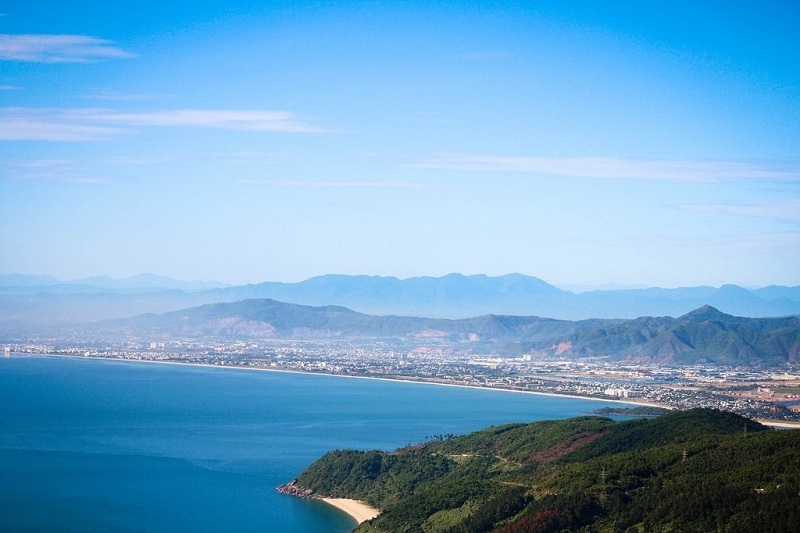 On June 5, 2005, the Hai Van tunnel through Hai Van Pass was completed, making it more convenient to travel, but Hai Van Pass is still a "barriers" partly prevent the climate between the two regions. 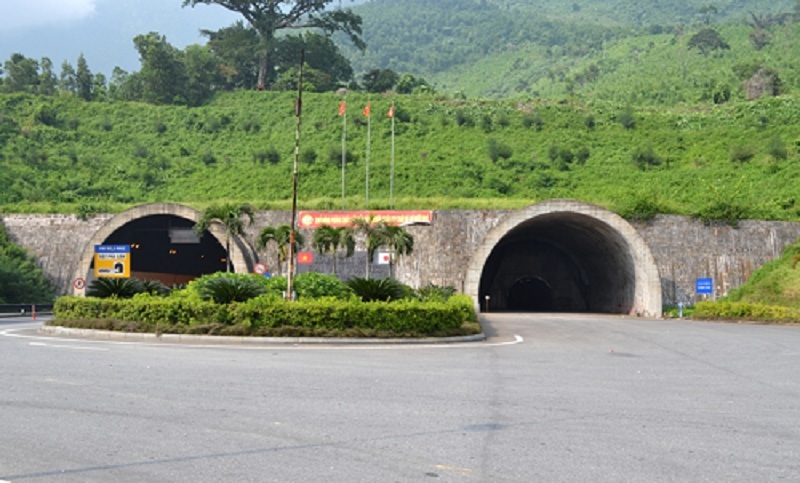 Although there are now tunnel tunnels across the Hai Van Pass, and the terrain of the pass still faces some obstacles, many travelers still prefer to go on the road to enjoy it. On a clear day, they can see quite a part of Danang City, Tien Sa Port - Son Tra Peninsula, Cu Lao Cham, ... and the long yellow sand beaches hugging the vast blue water of the sea. 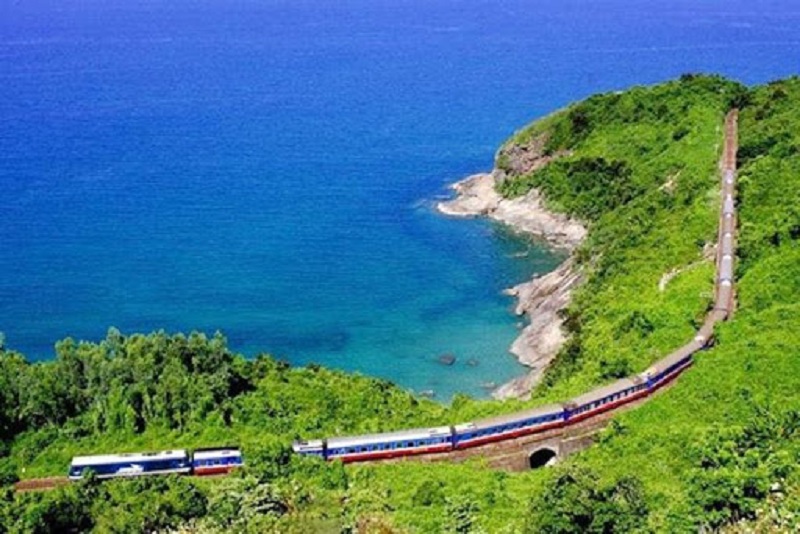 Today, at the top of Hai Van pass, there is still a trace of a gate. This gate was called Hai Van Quan, built from the Tran dynasty and was restored in the Nguyen Dynasty (7th Minh Mang year, 1826). The door looks to the Thua Thien province with three words "Hai Van Quan", the door looks down to Quang Nam with the title "The first galaxy is majestic". Lost on one side of the board, he also added "Minh Dam lost his life", that is, he did it on the good day of the 7th Minh Menh year (1826). This title is transmitted by King Le Thanh Tong when the king stopped here in 1470.

How to Get to Hai Van Pass?

Hai Van Pass is located between Hue (80km to the South) and Danang (20km to the North), on the National Road No 1. It is very convenienct and popular spot to visit when traveling between Hue and Hoi An or Hue and Danang. The best way to get to Hai Van Pass is by Private Car or Motorbike (self-driving or with driver). Most of the Travel Agencies in Vietnam or hotels in the regions offer these services.

Hai Van Pass Vietnam: A Must Do List in Hue, Danang & Hoi An