Hue City was the capital of Vietnam for 143 years (1802 – 1945) under the Nguyen Dynasty. During this period, 13 Kings of the Nguyen Dynasty had built many buildings to serve their life and after life such as: Imperial Citadel, Forbidden City, Royal Tombs, Pagodas,… Adventure Journey is organizing Top Unique Hue City Tour (Private 1 Day Tour & Small Deluxe Group Tour) and Hue City Tour Half Day to experience the Best Hue Tourist Attractions. However, if you want to have your own discovery of these best sightseeing places in Hue City, let's join our Hue City Tour by Private Car to discover Hue World Heritage Sites. We offer Best Budget Price of Hue Taxi Service to visit Imperial Citadel, Thien Mu Pagoda & Royal Tombs of Minh Mang, Khai Dinh & Tu Duc Kings - Cheaper than Metered Taxi Guarantee (Grab Car/Taxi is not yet available in Hue City, Vietnam).

Agreed Time: Our Experienced and Friendly Driver will pick you up from your hotels in Hue City, Train Station or Phu Bai Airport for Hue Sightseeing Day Tours by Private Car. Today we will visit some or all of following Hue's Best Sightseeing Places with:

5. Khai Dinh Tomb (1920 - 1931): The only Royal Tomb with Blended Styles of Orient and European. This is only Nguyen King's Tomb built with different style and tomb we know King was buried underneath of his tomb.

After Hue City Sightseeing  Day Trip, our driver will drop you back to your hotel or anywhere you want in Hue city and finish your fantastic Hue Sightseeing Tour. 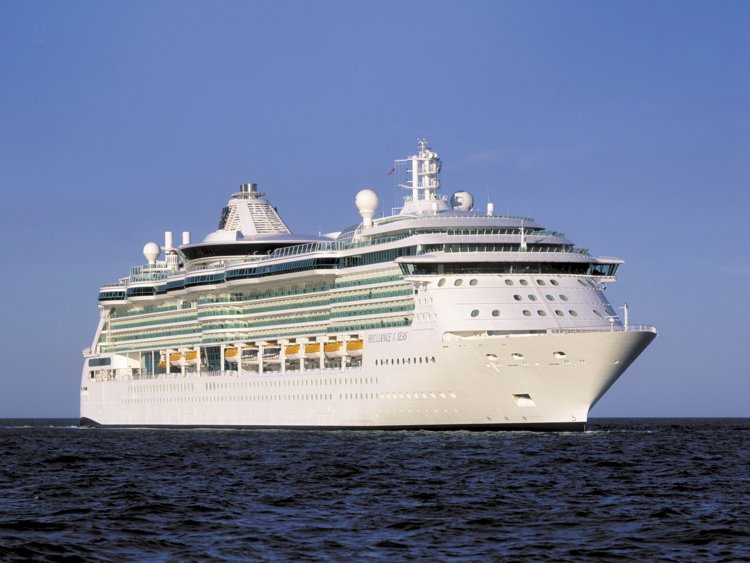 Chan May to Hue by Car