Vietnamese Demilitarized Zone (DMZ) run from east-west near the center of present-day Vietnam (spanning more than a hundred kilometers), about a hundred kilometers north of the city of Hue. It ran along the Ben Hai River for much of its length, and an island nearby was controlled by North Vietnamese forces during the Vietnam War. Although it was nominally described as being at "the 17th parallel," almost all of the zone lies to the south of the parallel, with only a small portion of the zone near the eastern end actually including the parallel - Join our Hue to DMZ Private Car to discover Historical Hien Luong Bridge, Ben Hai River, Vinh Moc Tunnels, Khe Sanh Combat Base:

Agreed Time: Our Experienced and Friendly Driver will pick you up from your Hue city hotel to depart for DMZ Tour. Today, you will have chance to visit some famous sites of Vietnam Demilitarized Zone to learn more about the Vietnam War with: - Ben Hai River has a total length of about 100 kilometers Quang Tri Province, its source is located in the Truong Son Mountains along the border with Laos and it flows into the East Sea at Cua Tung (Tung River mouth). In the mountains, the river is named "Rao Thanh". It flows from west to east just south of the 17th parallel and close to the northern border of Quảng Trị Province, in which it is located. At its widest point, the river is about 200 meters wide. This was well known as Border between North and South Vietnam during Vietnam War. 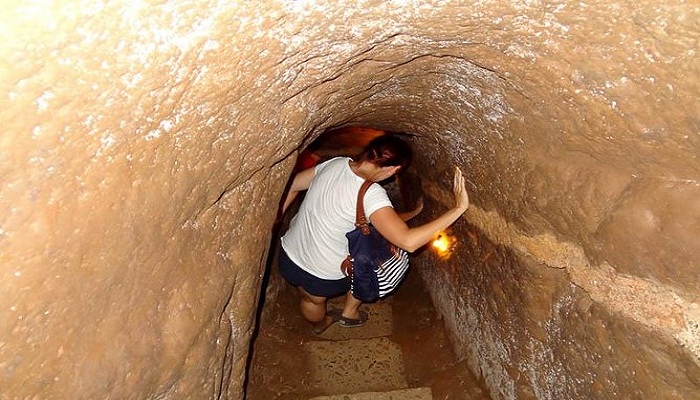 - Vinh Moc Tunnels ( Địa Đạo Vịnh Mốc) is a tunnel complex in Quang Tri, Vietnam. During the American War it was strategically located on the border of North Vietnam and South Vietnam. The tunnels were built to shelter people from the intense bombing of Son Trung and Son Ha communes in Vinh Linh county of Quang Tri Province in the Vietnamese Demilitarized Zone. 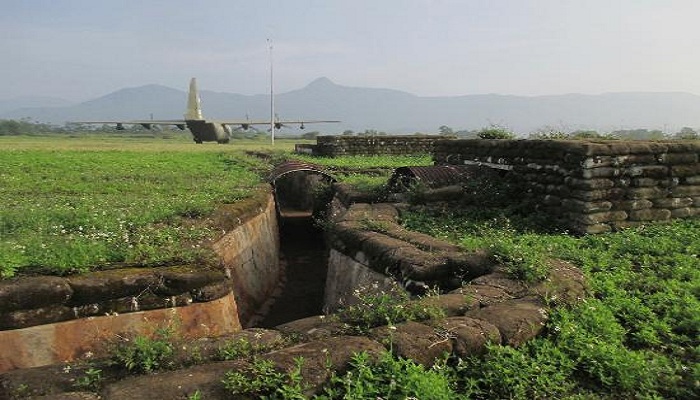 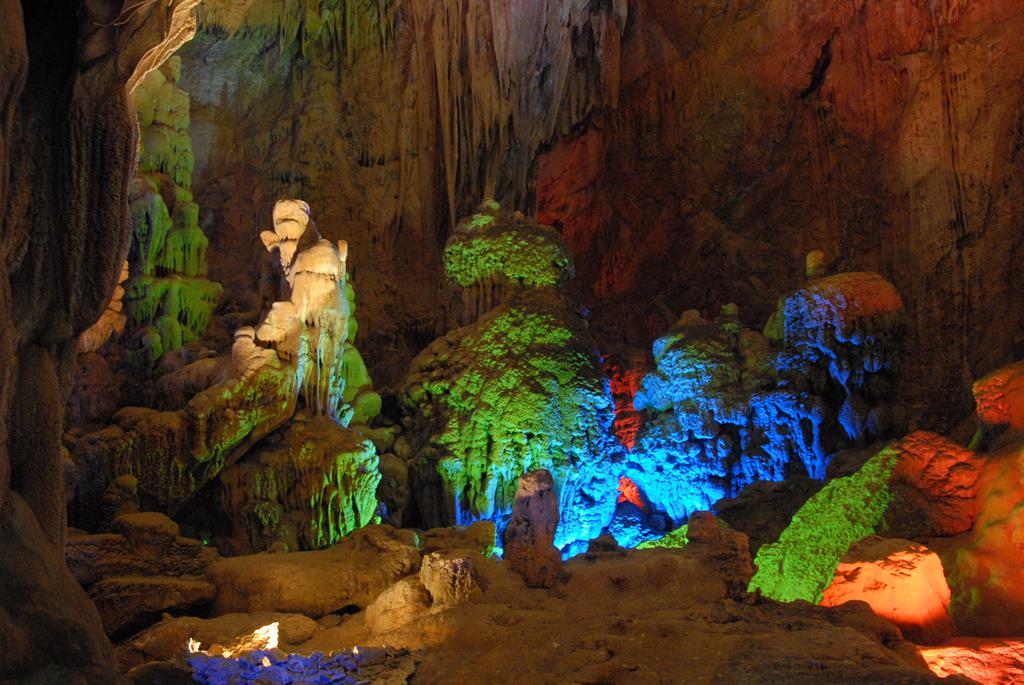 Hue to Phong Nha by Car