If you are looking for the Best Tourist Attractions in Hanoi Vietnam, where ancient and proudly preserved Vietnamese culture is felt most keenly by foreign and domestic visitors, and progress wrestles with tradition in different districts of the city. Hanoi is actually over 1000 years old since 1010 so the wealth of history here is mind boggling: temples, ancient citadels, unique theatre and stunning wilderness just outside the city all offer fun-filled days in Vietnam’s capital. Make sure to visit as many of these attractions in Hanoi as possible because they all offer entertainment, beauty and education at different turns. Enjoy our list of 10 Best Tourist Attractions that should not be missed in Hanoi below: 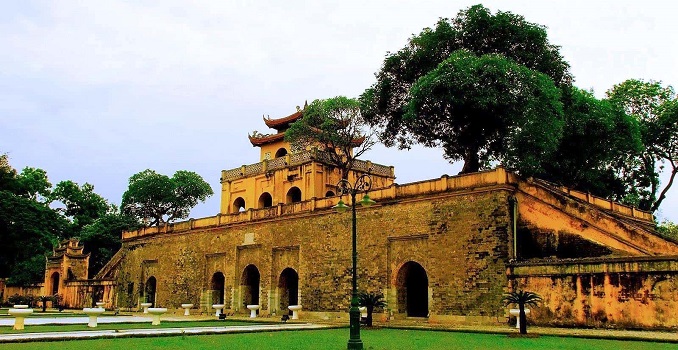 2. Thang Long Water Puppet Theatre: The ancient art form of water puppetry has a long association with Hanoi and there are several theatres where guests can enjoy this uniquely Vietnamese take on Asia’s puppet tradition. The original – and widely regarded as the best – theatre in town is the Thang Long Puppet Theatre. Puppets dance and slide elegantly over the liquid stage, controlled by a whole troupe of puppet masters hiding behind a screen. Most shows also feature the famous Legend of the Restored Sword of King Le which tells the tale of Hoan Kiem Lake and the giant tortoise. 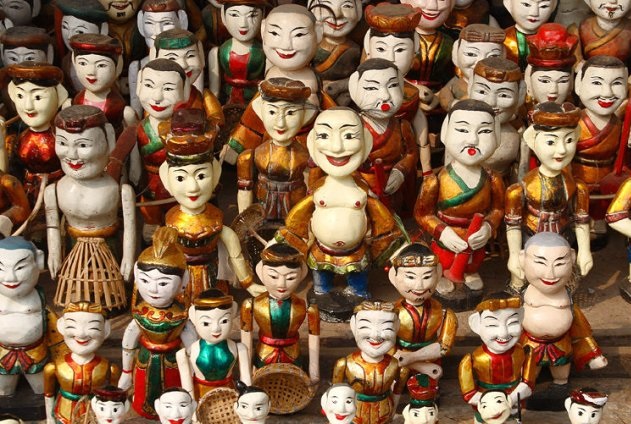 3 Ho Chi Minh Mausoleum: Ho Chi Minh Mausoleum has left an indelible mark on Vietnamese history and he is revered in Hanoi as the country’s greatest leader. Nicknamed ‘Uncle Ho’ by locals, his preserved body is now laid to rest in a glass case in the Ba Dinh area of Hanoi. This is more than a tourist attraction, it is a part of living history and a visit here stays long in the memory. The sombre building was modeled after Lenin’s mausoleum in Moscow. 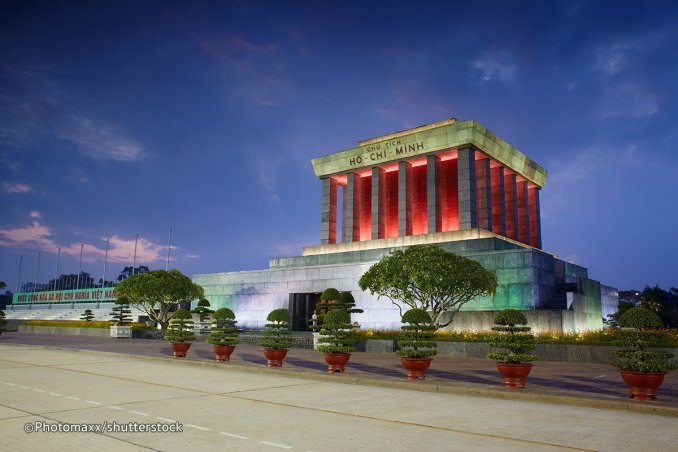 4. Vietnam Ethnology Museum: The proposal for the museum was officially approved on 14 December 1987. Construction lasted from 1987 to 1995, and it was opened to the public on 12 November 1997.[3] The budget for construction of the museum was $1.9 million USD, with an additional $285,000 USD allocated for acquisition of artifacts.

6. Dong Xuan Market: Dong Xuan Market is the largest of its kind in Hanoi. Housed within a four-storey Soviet-style building, this sprawling complex offers an extensive collection of fashion, apparel and souvenirs at some of the best prices in the city. Even if you’re not interested in printed T-shirts or cheap sunglasses, it is still fascinating to see the comings and goings of the local traders, and there is a wet market on the ground floor where the sights and smells of exotic produce assault the senses. 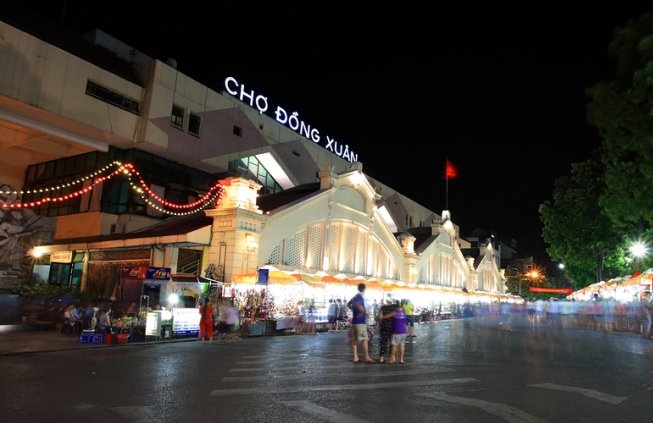 7. Hanoi Old Quarter: Hanoi Old Quarter is a fascinating area of the city where visitors can enjoy many fine examples of colonial architecture packed along narrow streets. Endless packs of scooters, motorbikes, bicycles and cars weave around traders selling fruit and souvenirs and narrow shop houses sell delicious Vietnamese food for pennies. The Old Quarter brings to life what many people imagine Hanoi to be, and exploring this area on foot is highly recommended for all visitors to Vietnam’s capital city.

8. Vietnam Military History Museum: The Museum, set up on 17 July 1956, is one of seven national museums in Vietnam. It covers 12,800 m2. It is situated in central Hanoi, opposite the Lenin Park and near the Ho Chi Minh Mausoleum. The Flag Tower of Hanoi is located inside of the museum grounds. 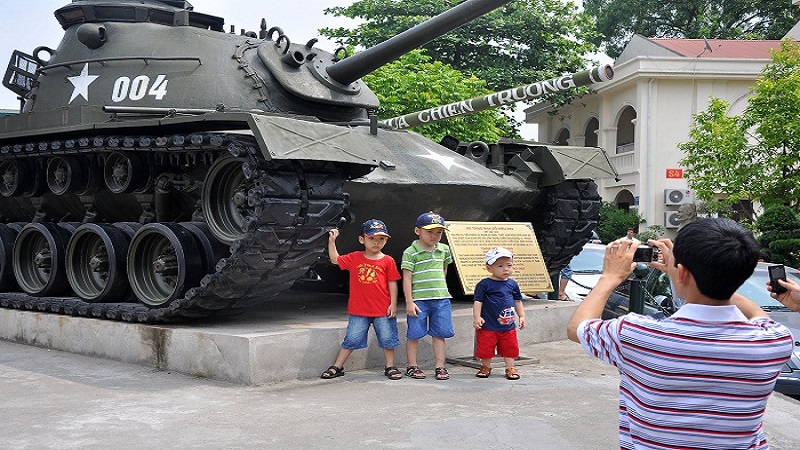 9. Hoa Lo Prison or Hilton Hanoi: Known as “Hilton Hanoi” to American Prisoner of War. It was first built by French in 1896 to detain Vietnamese Political Prisoners. During Vietnam War, it was used by the Communist Government to detain American Pilots, who were shot down when they bombed Hanoi. 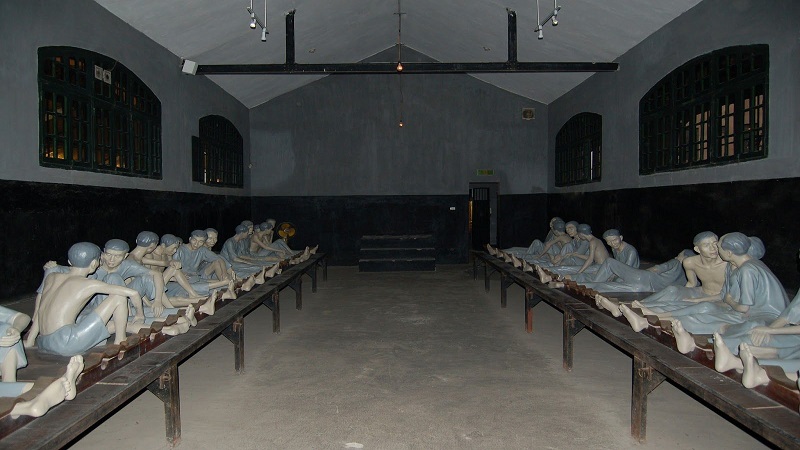 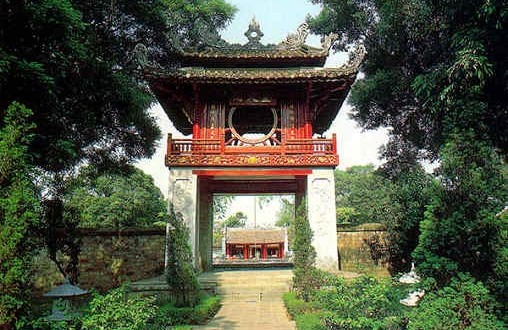 See Also: Best Local Food You Have to Try in Hanoi Vietnam 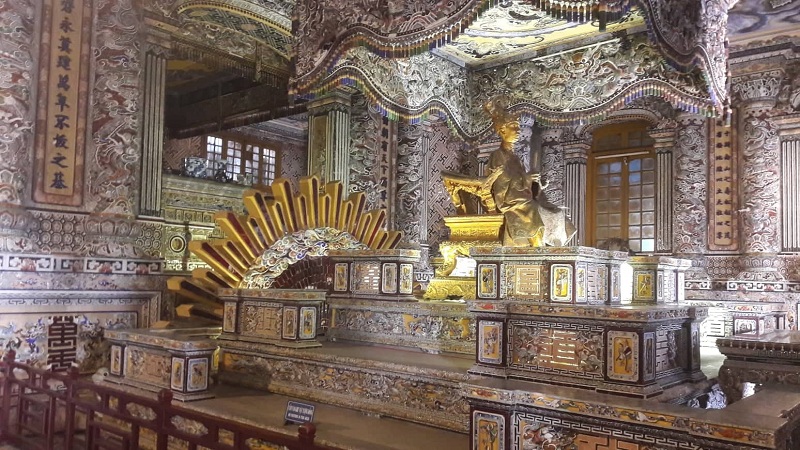