Thang Long Imperial Citadel (also known as the Hanoi Imperial Citadel), is an intriguing relic of the country history of Vietnam. This was recognized as UNESCO World Heritage Site in 2010. 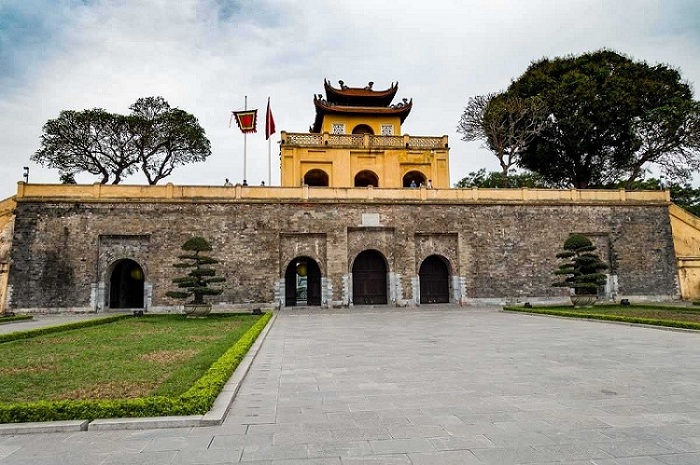 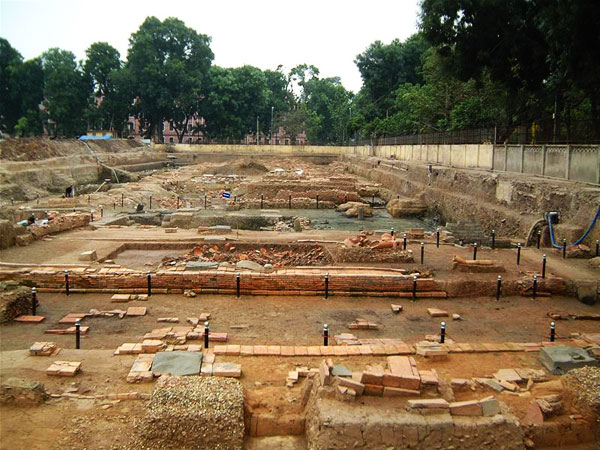 The royal palaces and most of the structures in Thăng Long Imperial Citadel were in varying states of disrepair by the end of 19th century with the upheaval of the French conquer of Hanoi. By the 20th century many of the remaining cóntructions were torn down. The Ruined foundations of Thăng Long Imperial City systematically excavated only in the 21st Century. 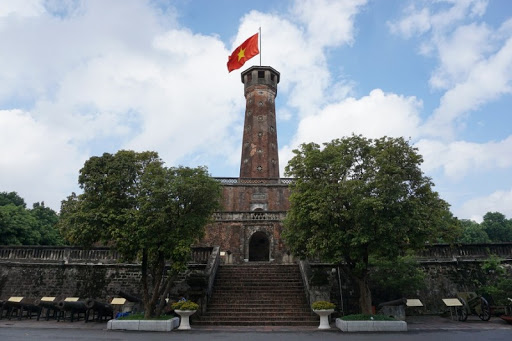 In mid-1945, Thang Long Imperial Citadel was used by the Imperial Japanese Army to imprison over 4000 French colonial soldiers, who were captured after Japanese defeated French in March 1945.

What to see in Thang Long Imperial Citadel?

There are many artefacts dating back to between the 6th and 20th centuries excavated here in 2004, including foundations of old royal palaces, ancient roads, water ponds and wells.

Archaeologists also found many bronze coins, ceramics and pottery items from China and many other places in Asia, all of which demonstrate a close trading relationship between countries in the area. Visitors should visit the display room that features interesting excavated artefacts and mock-ups of the imperial citadel itself.

The Imperial Citadel was the political centre of the country for 13 consecutive centuries and served as the royal capital of Vietnam for eight centuries. A notable attraction in Thang Long Imperial Citadel is the Hanoi Flag Tower, a renovated 40-metre-high stone fortress offering expansive views of Ba Dinh Square (where Ho Chi Minh started Democratic Republic of Vietnam on 2nd Sep 1945) and Hanoi City Centre.

Located in Center of Ba Dinh District, entrance fee to the Imperial Citadel of Thang Long is VND 30,000 and it is opened from 08:00 to 17:00 daily but except Monday. This prominent Imperial Citadel is also within a 15-minute walk from other attractions such as Quan Thanh Temple, Military History Museum of Vietnam and Cua Bac Church.