Ha Giang is one of the most attractive destinations in Northern Vietnam. And to meet the needs of adventurous people to explore, travel accommodation services in Ha Giang including the type of Homestay is growing strongly. Ha Giang Tourism attracts visitors by its inherent natural features, ethnic cultural diversity of indigenous people. In the upland to the North, appearing before the eyes is the winding road, hidden in the mist and vast rock plateau towering with the majestic gray stone forest, Ma Pi Leng peak, below is the deep-flowing Nho Que river ... Turn to the West hidden in the misty fog of the villages with simple leaf houses and stilt houses, this place is always an attractive destination for tourists. 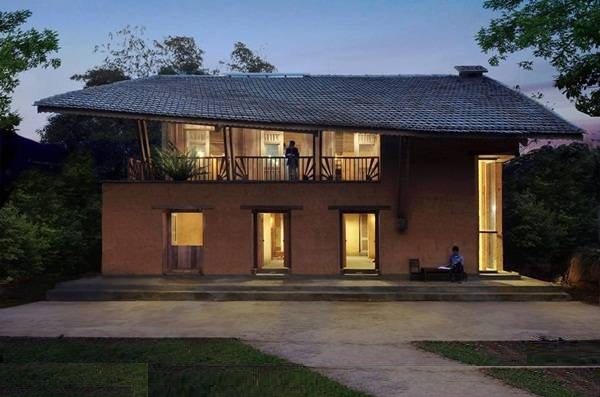 Cultural characteristics of each ethnic group in Ha Giag are unique, from customs and lifestyles. The Tay often live in stilted houses, while the H’mong often live more securely in houses made of earthen walls. All these cultural features create a very rich and unique ethnic cultural community. 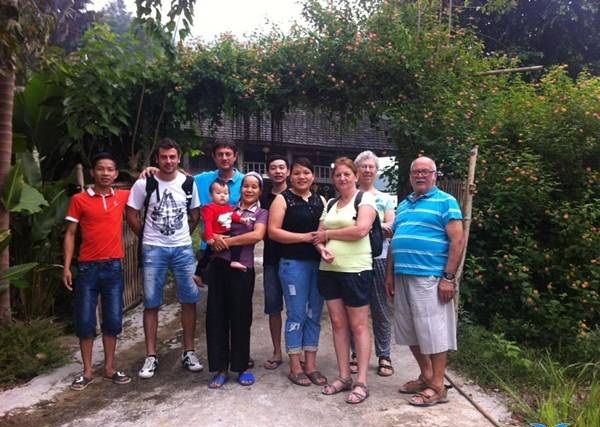 With this service, many families have increased their income significantly, contributing to the promotion of consumption and circulation of goods made by their own products. On average, each household participating in community tourism has an income of 10- 20 million / year; There are households with an income of nearly VND 100 million / year. Seeing the benefits of participating in community tourism, in many places, people are also actively planting ornamental trees with forest garden architecture, combined with developing community-based eco-tourism villages to attract visitors. tourism to visit, such as: Ham Diem, Quang Minh commune, Bac Quang district; Tien Kieu commune (Quang Binh), Thon Tha, Phuong Do commune, Vi Xuyen district, Tien Tien village, Phuong Thien commune, Ha Giang city ... 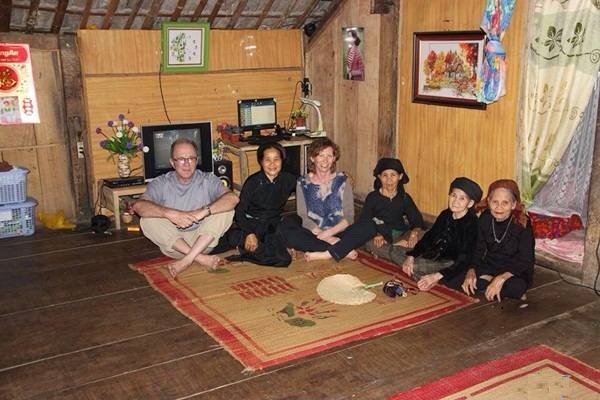 Currently, the province has 46 community-based cultural and tourism villages which have been built and put into operation. In which, 29 villages have been officially launched, 17 villages are being invested to build. The majority of the villages that have launched and are feasible activities are those of the Dao, Tay, and Mong ethnic groups, and some villages of other ethnic minorities.

We introduce a list of some homestays in Ha Giang for your reference, booking when you need to stay here: