Chin Ham Prison (9 Bunkers Jail Area), Known as "Hell on Earth" is located in Ngu Tay Hamlet, An Cuu Village, Thuy An Commune, Hue City. It is about 6km Southwest of the city center, at the foot of Thien Thai Mountain. 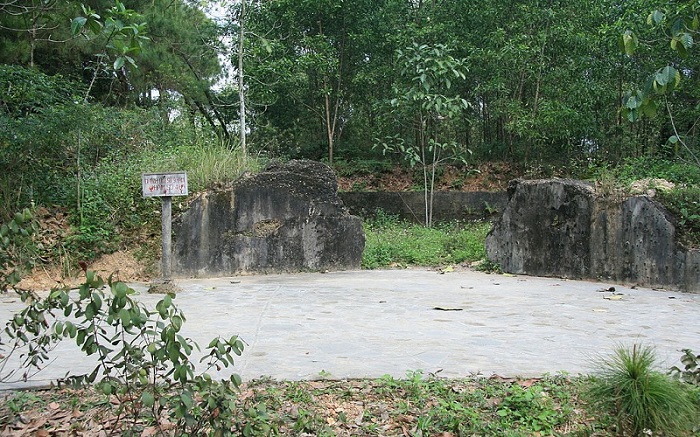 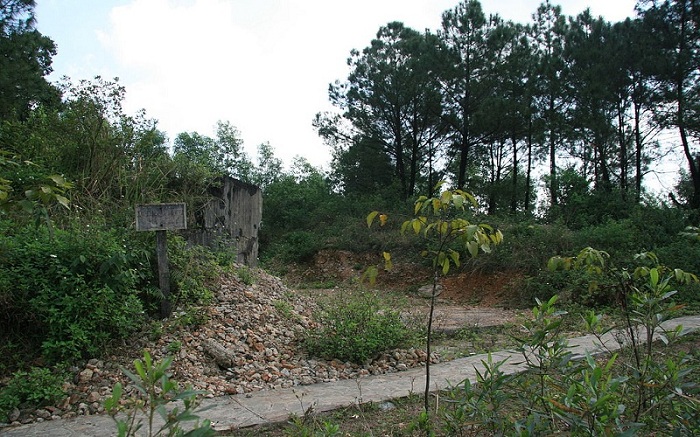 Since 1954, Ngo Dinh Can used this place to isolate the Communists and some Hue people who fought against his family dictatorship that ruled by the Ngo family. 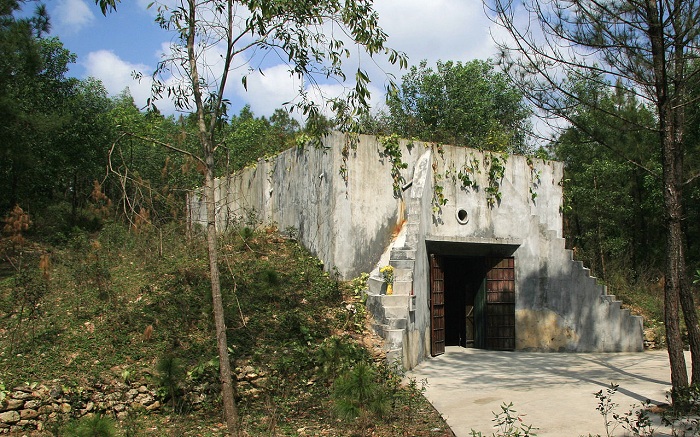 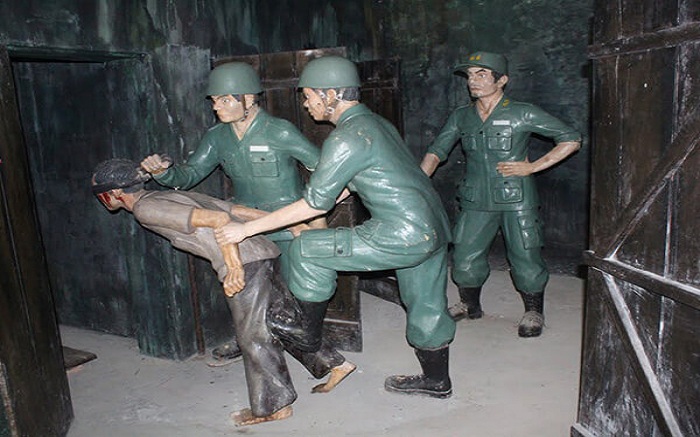 These tunnels, also called tiger cages, are divided into two rows of tiger cages, each 0.9 m wide, 0.2 m long, 1.5 m high above the head is an iron grid, each tunnel has 1 small vents. 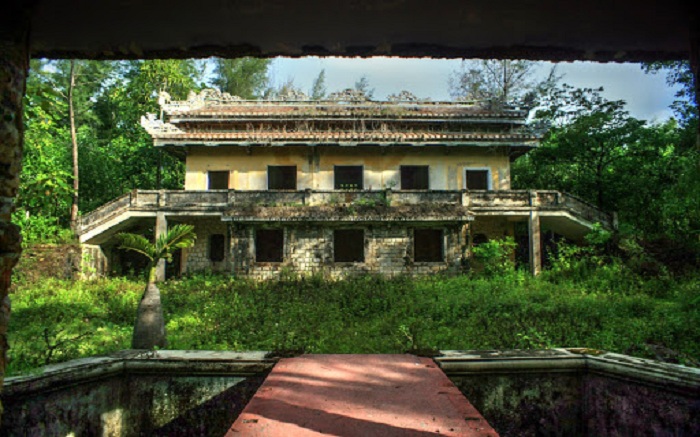 According to the Decision No. 2015VH-QD dated February 26, 1993, Chin Ham and the villa of Ngo Dinh Can (1 km away - He was Brother of South Vietnam President: Ngo Dinh Diem) was recognized by the Vietnamese State as a historical monument to show the evedence of crimes in Chin Ham area and Ngo Dinh Can's house.