Agreed Time: You will be picked up by Adventure Journey guide and driver at Phu My Cruise Ship Port Terminal in Vung Tau Province. We depart for Cu Chi Tunnels System, 140 km from Phu My port.

Cu Chi Tunnels System was dug from 1948 to assist Viet Minh in the combat with French. It was 250 km underground which consisted: head-quarter office, meeting rooms, cinemas, kitchens, storages, weapon factories and hospitals. This place was housed up to 10,000 people who virtually lived underground for years. During the American War the entire area of Cu Chi was designated a free fire-zone and was heavily bombarded. Nowadays, two sections of tunnels have been opening for visitors. After visit the tunnels, you can relax with service of shooting real guns as: AK47; M16; machine gun. Have lunch at local restaurant. 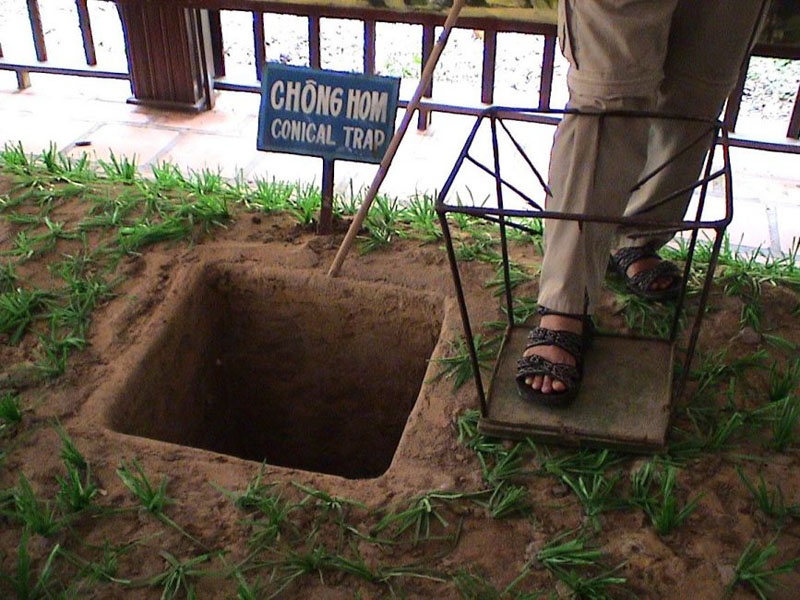 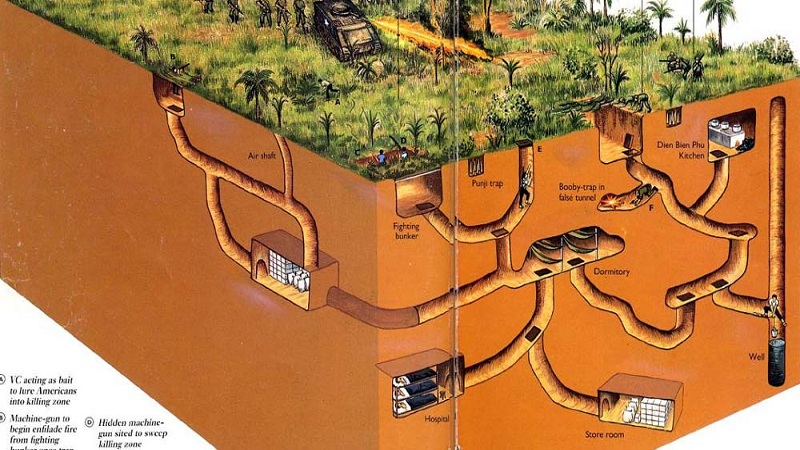 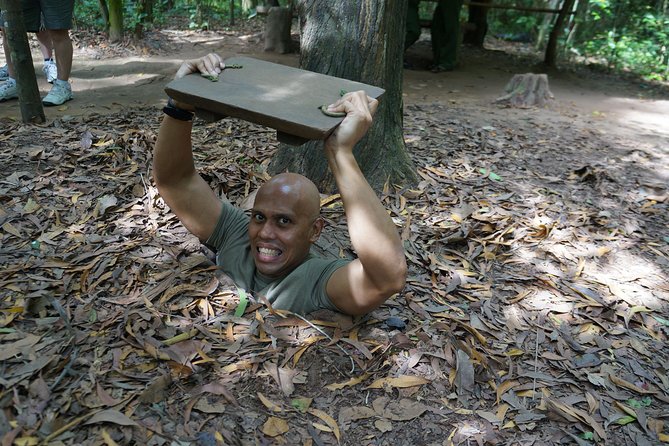 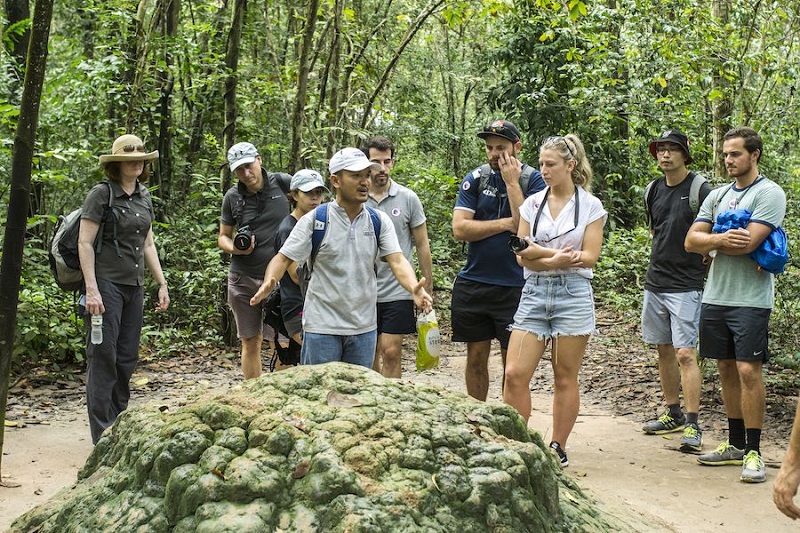 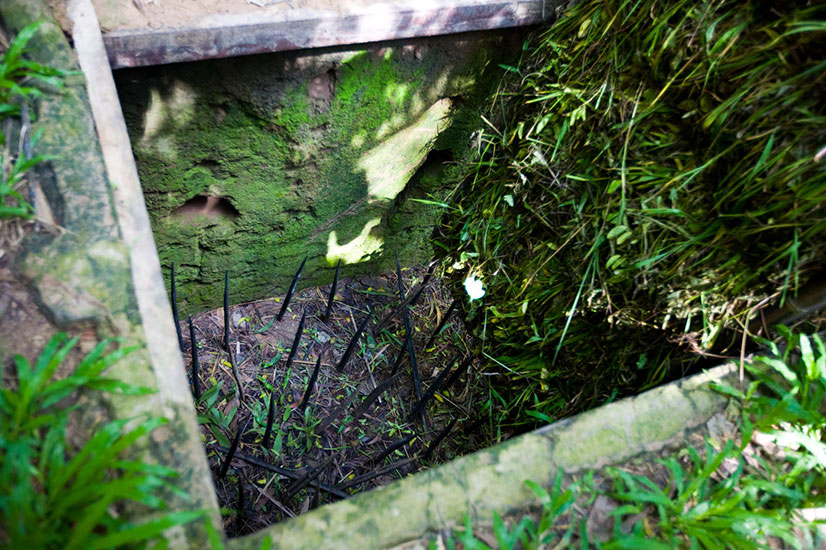 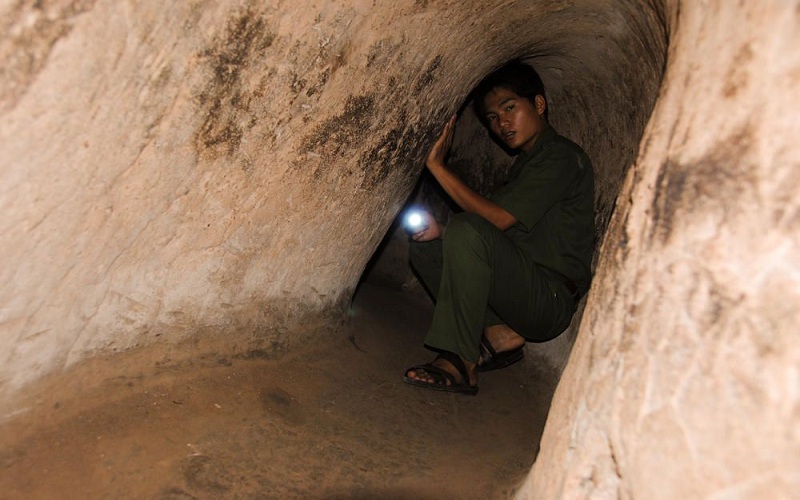 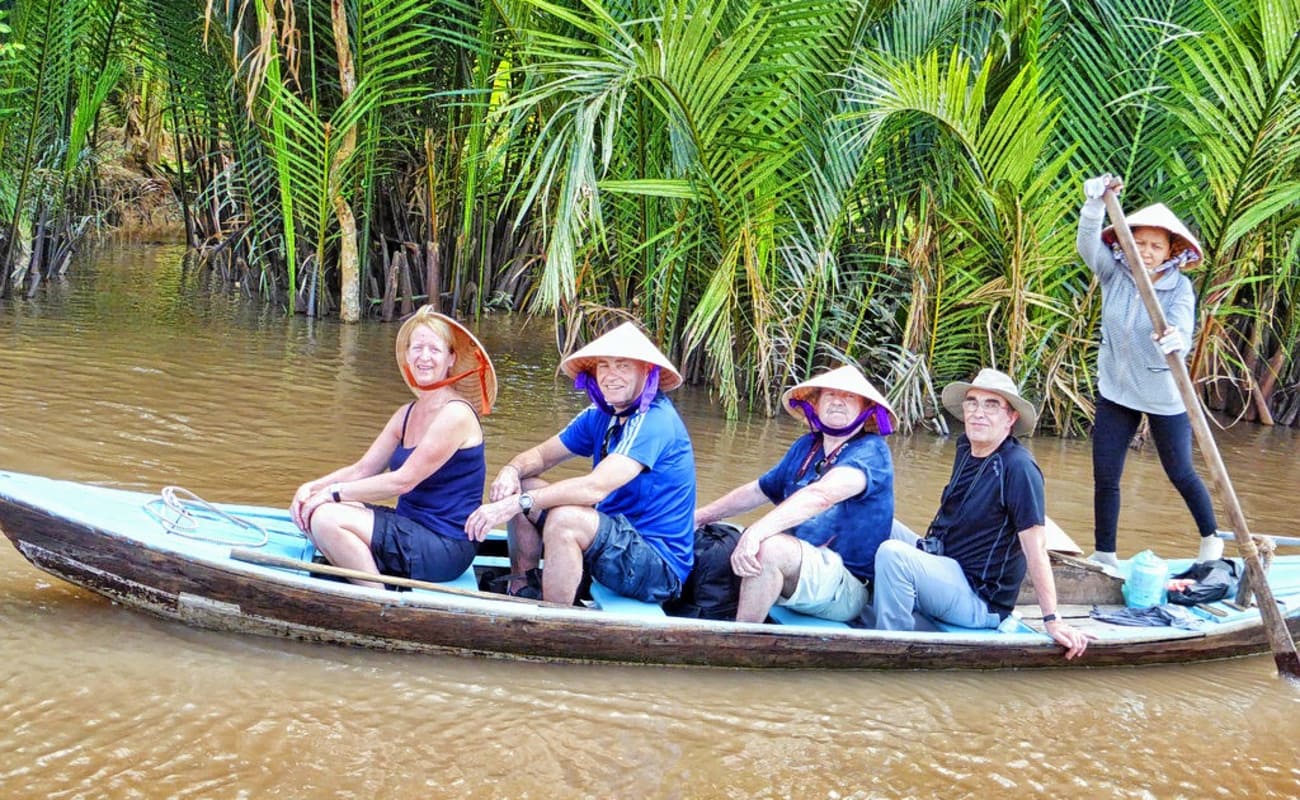 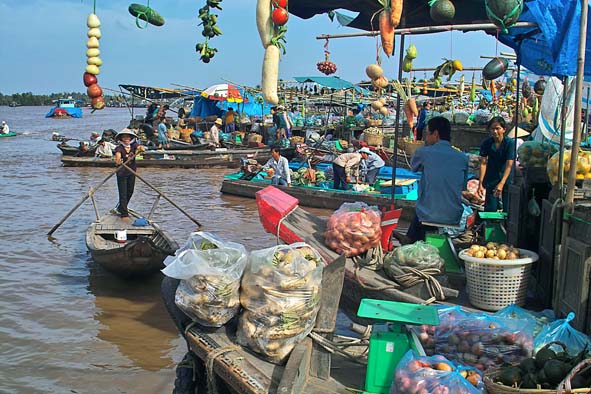 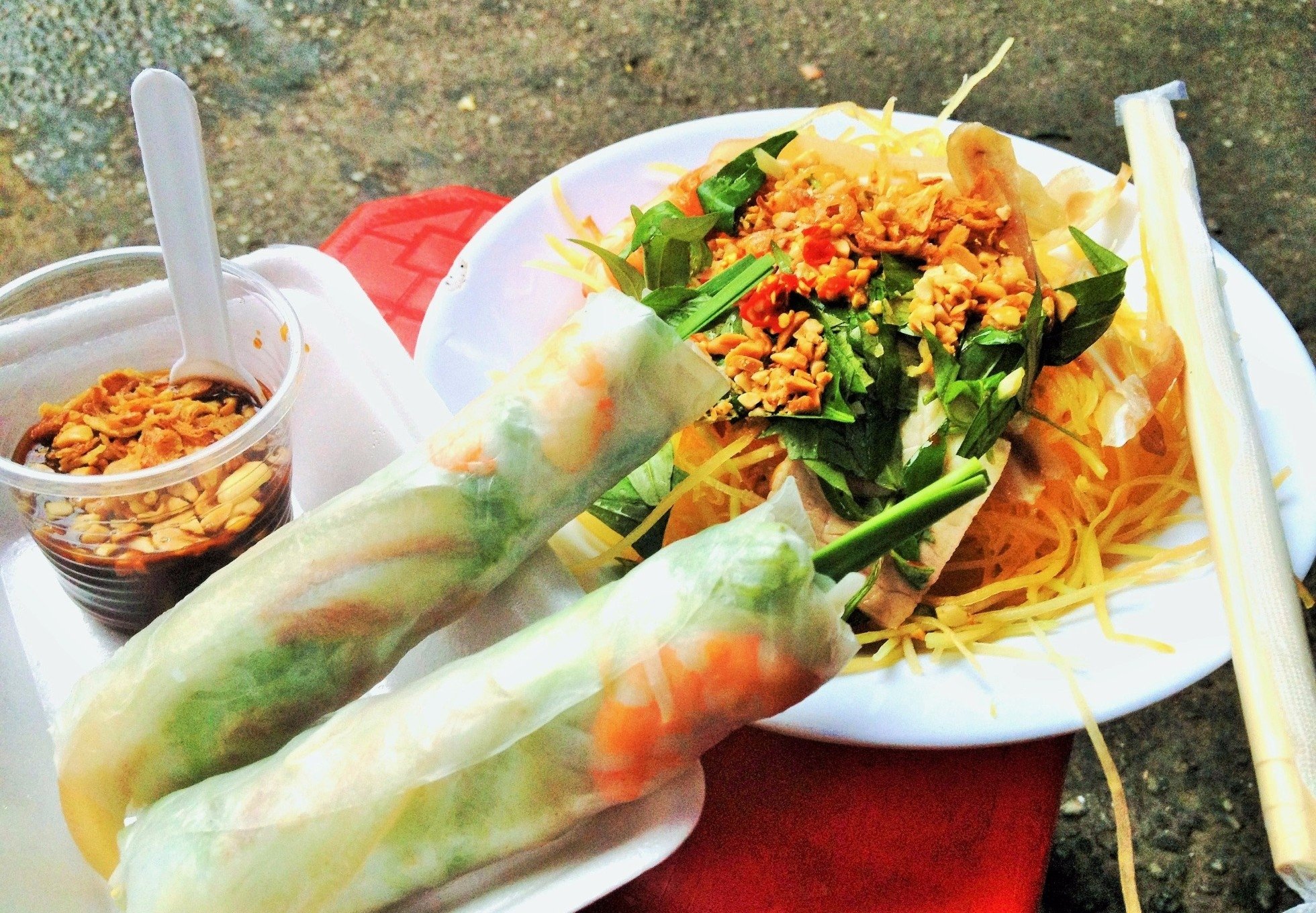