Hoi An Day Trip to Hue by Private Car

Distance to Hue Imperial Palace is about 120km and takes about 2.5 hours from Hoi An Ancient Town, 100km and takes about 2 hours from Danang City. Private Car Transfer from Da Nang and Hoi An to Hue and Return with Affordable Budget is available in one day trip to visit World Cultural Heritage Sites. So if you wish to discover Imperial Citadel, Forbidden City (Royal Palace), Royal Tombs, Thien Mu Pagoda in a day then Hoi An Private Car Transfer Service by Adventure Journey will be a Top Choice.

Agreed Time: Our Experienced & Friendly driver will pick you up from your hotels in Hoi An or Danang, we depart for 2 - 2.5 hours Road Journey to Hue City. Upon arrival, you will start to discover Hue's World Cultural Heritage Sites with these Best Sightseeing Places:

After Sightseeing Tour in Hue, our driver will take you back to your hotels in Danang or Hoi An and we finish our Hue 1 Day Trip from Da Nang & Hoi An. 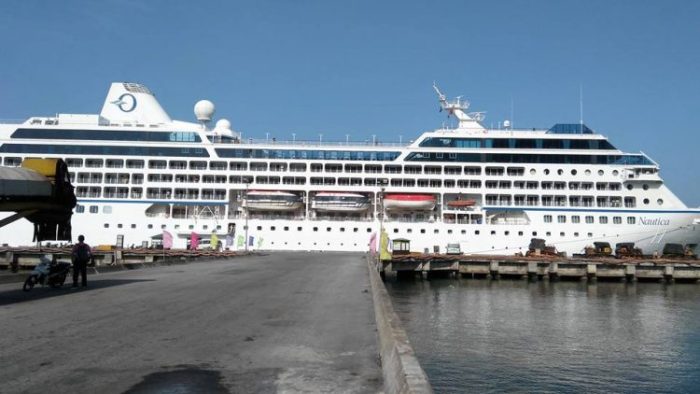 Transfer Chan May Port to Danang, Hoi An by Car 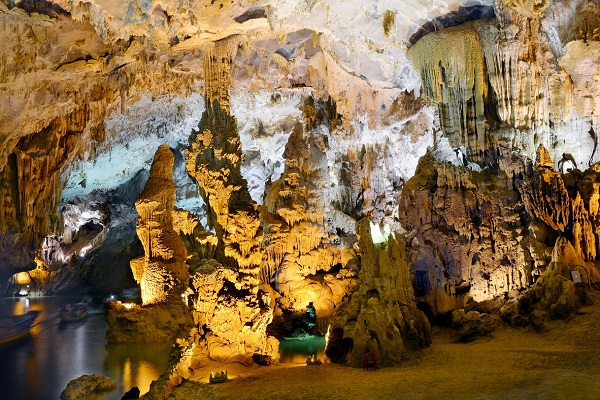 Transfer Hoi An to Phong Nha by Private Car 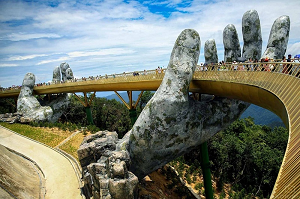 Danang Airport Transfer to Hoi An by Car 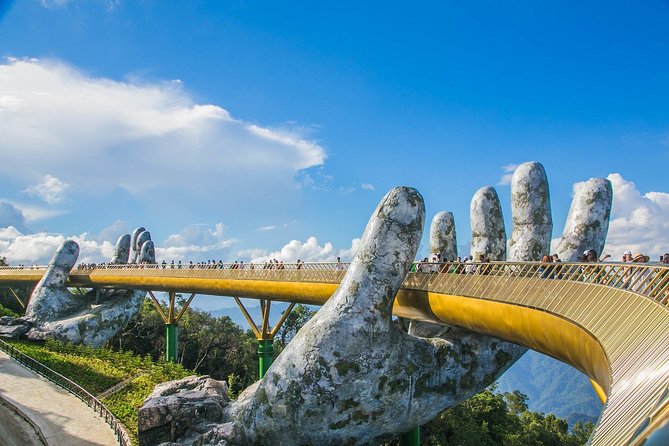 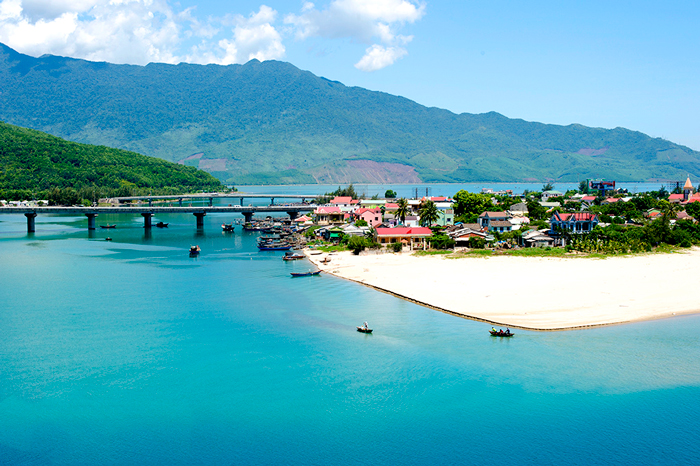 Hoi An to Hue by Private Car