My Son Sanctuary (My Son Holy Land / Ruined Complex of Hindu: Thánh Địa Mỹ Sơn) is an area with Hindu-like architecture and quite in biology, located in Duy Phu commune, Duy Xuyen district, Quang Nam province, about 69 km from Da Nang city, 45 km from Hoi An Ancient Town and near the ancient town of Tra Kieu. 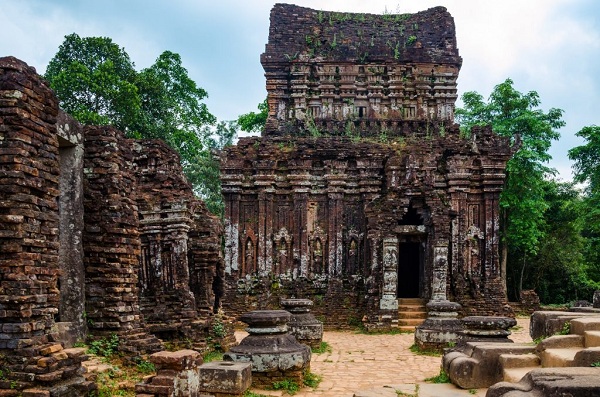 This area includes many Cham Pa Ruined Temples, in a valley about 2 km in diameter. surrounded by hills. This was once the place of worship of the Champa kingdom as well as the tombs of the Champa kings or princes, powerful priests,.... My Son Sanctuary is considered one of the main centers of Hindu temples in Southeast Asia and is the only heritage of its kind in Vietnam. 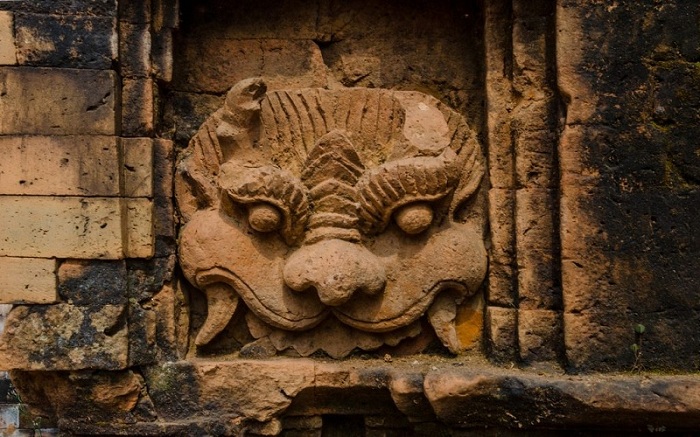 It is common to compare this Sanctuary with other major temple complexes in Southeast Asia such as Borobudur (Java, Indonesia), Pagan (Myanmar), Angkor Wat (Cambodia) and Ayutthaya (Thailand). Since 1999, My Son Sanctuary has been selected by UNESCO as one of the modern and modern world heritage sites. 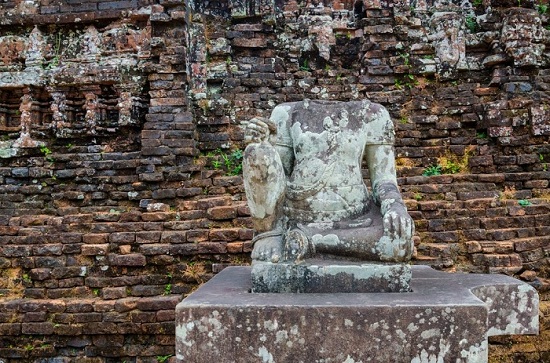 My Son was probably started construction in the fourth century. For centuries, this Sanctuary has been supplemented with large and small towers and has become the main relic of Champa culture in Vietnam. 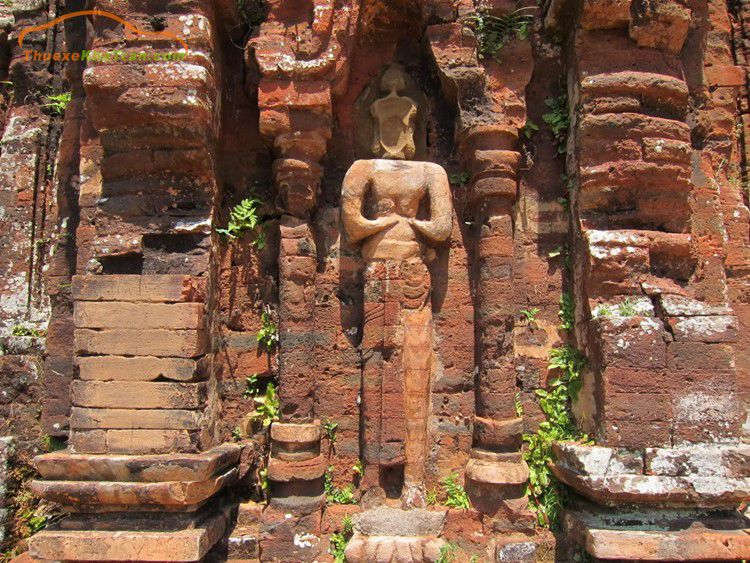 In addition to the function of performing ceremonies, helping dynasties reach the gods, My Son was also the cultural and religious center of the Champa dynasties and the burial place for powerful kings and monks. 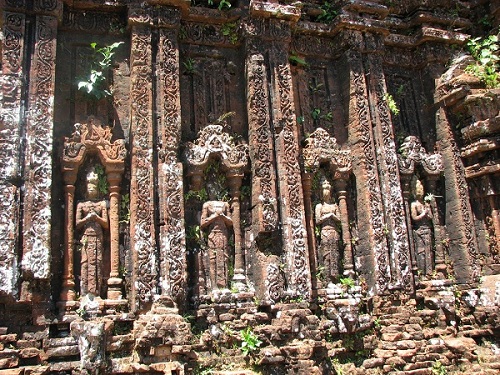 The technic of building this brick towers are still secret until today. Many theories of how Cham People built and what kinds of glue they used to join bricks together are still mysterious to present scientists coming from all over the World.

How To Get To My Son Sanctuary from Danang, Hoi An and Hue?

There are basically three more options of how to get to My Son Sanctuary from Hoi An and Da Nang depending on your budget and hobbies; either motorbike, taxi or on an organized Daily Private or Group Tours.

What is the Best Time to Visit My Son Sanctuary Da Nang Vietnam?

Located in a valley and surrounded by Mountain, Jungle. So the temperatures in My Son Sanctuary can get quite hot and humid especially in Vietnam Summer Time. So it is not very goode idea if you visit in the mid-day.

The best time of the day to explore the My Son Cham Ruined Tower Complex is certainly early morning or late afternoon when the weather is cooler. This is also more quite as that will be full of tourist in other time of the day with Daily Big Group Tours from Hoi An and Danang.