Museum of Cham Sculpture in Da Nang: All You Need to Know

With their history dating back as far as 192 AD, Vietnam's indigenous Cham people of Champa Kingdom lived an Indian way of life in both culture and language. The Cham Sculpture Museum in Danang is dedicated to this period and the Champa existence which began predominantly in the coastal areas in Central Vietnam. Housing the biggest exhibition of Cham sculpture in the world, the Cham Sculpture Museum displays almost 300 terracotta and stone works of art ranging from the 7th to the 15th centuries. 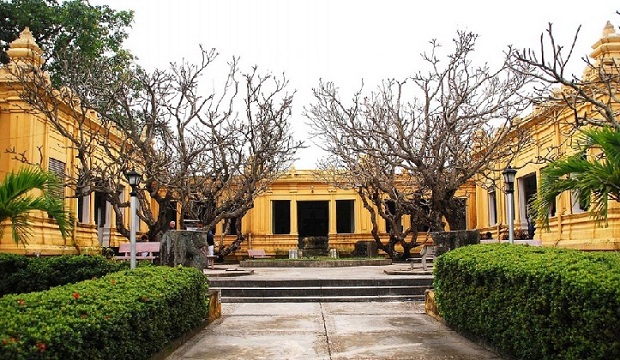 Opening Hours: Daily from 07:00-17:00
Location: At the intersection of Bach Dang and Trung Nu Vuong in Danang by the Han River
Entrance Fee Ticket: 40.000VND/Person

Many of the exhibits in the museum are considered masterpieces of their field showcased according to the area in which they were found with a total of ten separate interior exhibition rooms. All of the sculptures on display in this museum fall into one of the following sections – icon, pedestal, pediment, or fragment, with the region in which they were found determining where they are exhibited. 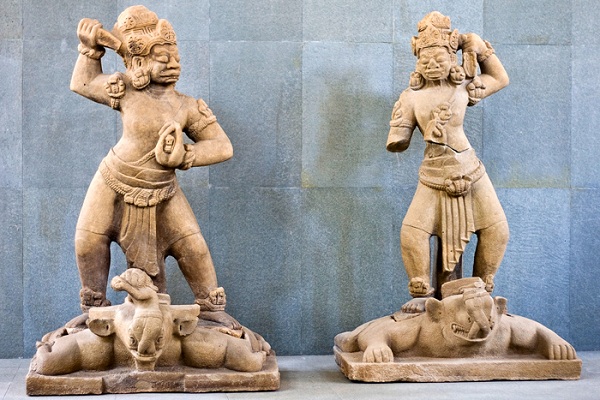 After you finish browsing the internal creations, step outside to appreciate the construction itself carefully crafted with objects of worship like idols and holy animals surrounded by flowers, leaves and turrets all symbols of Hinduism.

The Champa Kingdom gorverned in Central Vietnam from 192 until 1697 and left behind a heritage of unique Cham motifs and Hindu-infuenced architecture defining this period. Examples of this style can be found in the temples and towers decorating the coastal and mountain areas of some provinces in Central Vietnam: Quang Nam, Binh Dinh, Binh Thuan, Khanh Hoa and Danang ( where the museum is located). 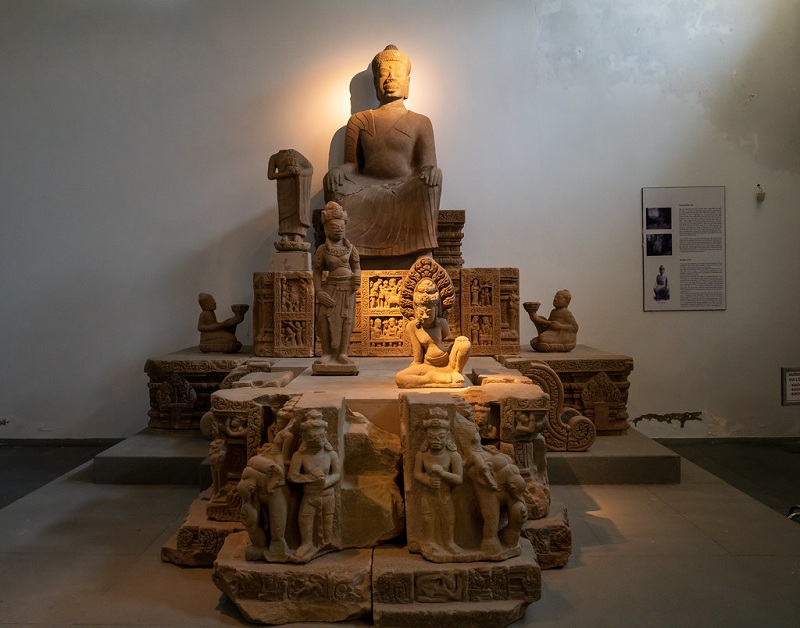 There are also some that have evidently drawn inspiration from Buddhism including altars and deities in addition to the abundance of Hindu-influenced pieces. This range in traditional religion reflects the eight centuries of Champa Kingdom from its start through to its height and then decline, with some of the more decadent pieces coming from the golden age of Champa Kingdom. 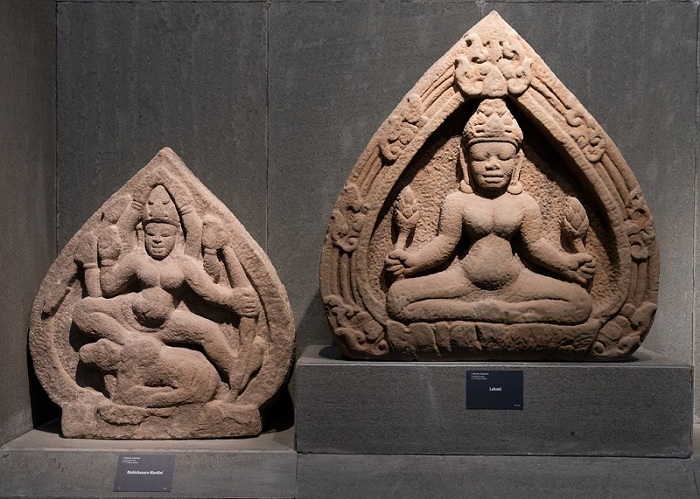 This is the only museum of its kind in the world dedicated to the Champa era (192-1697) and was founded by French during the colonial French rule in 1915. Other sites in Central Vietnam rich in Cham history include Tra Kieu, Dong Duong, Thap Man and My Son which were all very famous Champa areas and are well worth a visit as part of a wider study into this fascinating period in Vietnam’s History.

Museum of Cham Sculpture in Da Nang: All You Need to Know