Dieu De Pagoda: One of the Oldest Buddhist Temple in Hue

Dieu De Pagoda is located on the bank of Ho Thanh River (Gia Hoi River, or Dong Ba River), at 100B Bach Dang Street, near Gia Hoi Bridge. Dieu De Pagoda has an important position in the history of Buddhism in Hue. 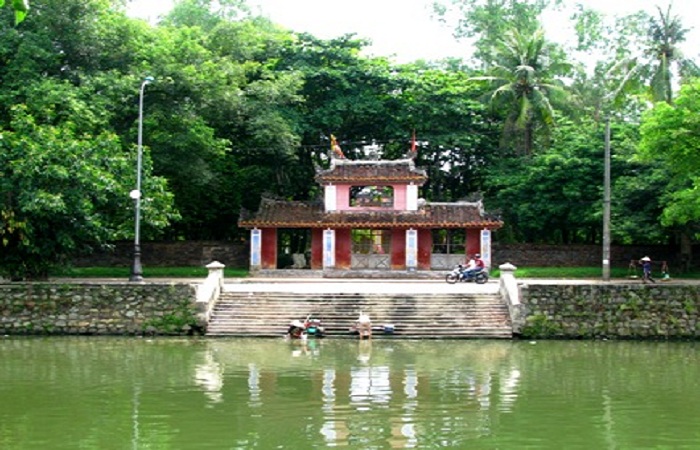 The pagoda was originally covered by Thieu Tri king before it took the throne, so it had a very beautiful landscape, with spacious gardens, lush green trees. In 1844, the king embellished and ordained a national title. The pagoda became a famous public spot. 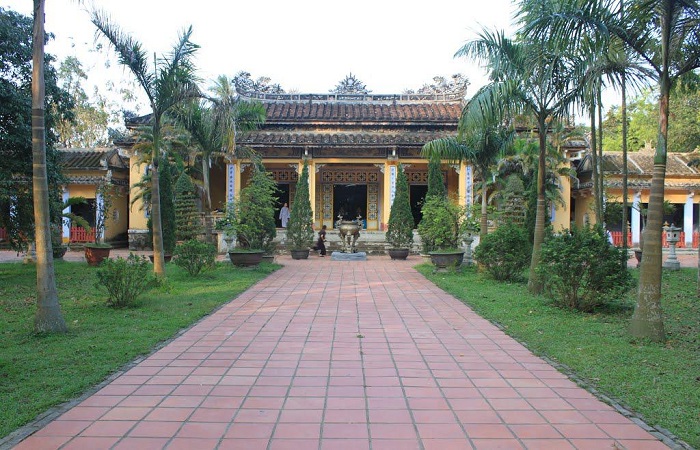 However, the pagoda also underwent many historical upheavals so it is no longer like the old days. In 1885, when King Ham Nghi was defeated the French and fled the capital to Quang Tri Province, the palace was occupied by the French. The Nam Trieu government had to reside and work here. Houses were requisitioned for a variety of purposes: Tri Tue Tinh Xa was the office of Thua Thien Hue Gorvernment, Tuong Tu That became a treasury and a coin-making department, one of the monasteries turned into a jail and another became an important station. 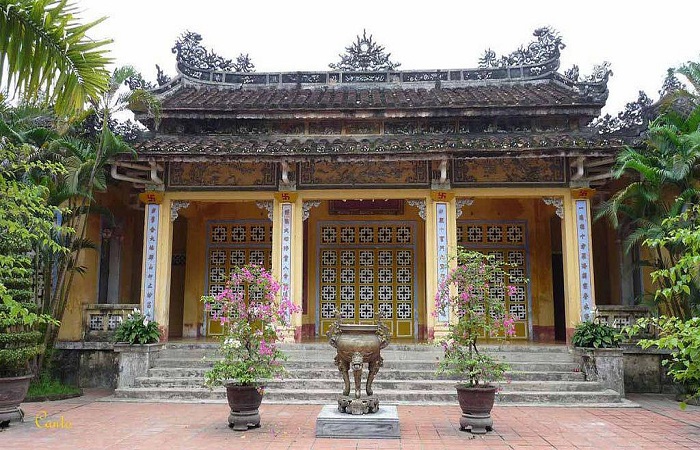 In 1887, most of the temple's buildings were demolished and they were only restored in the 20th century. In the 1960s, Dieu De Pagoda was the starting place of the procession of the Buddha Statue, with floats and tens of thousands of Buddhists from Hue City coming to Tu Dam Pagoda on the occasion of Buddha's Birthday every year. 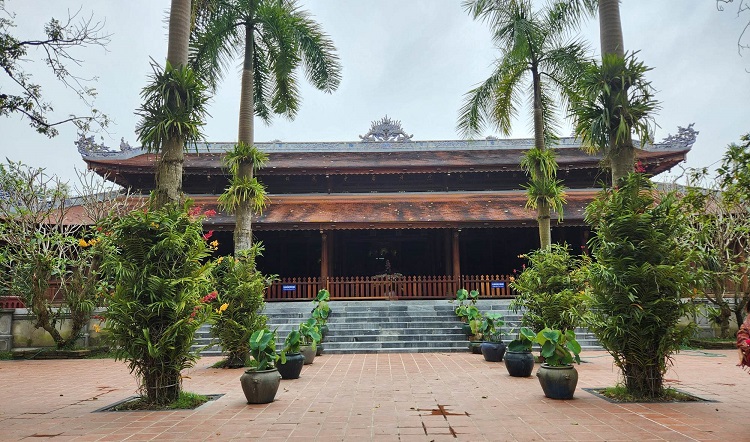 Today the old splendor is only found in the main hall, in the large and beautiful galleries, which are very beautiful, hanging down from the ceiling, in decorative patterns on the ceiling and paintings of Buddha's life. 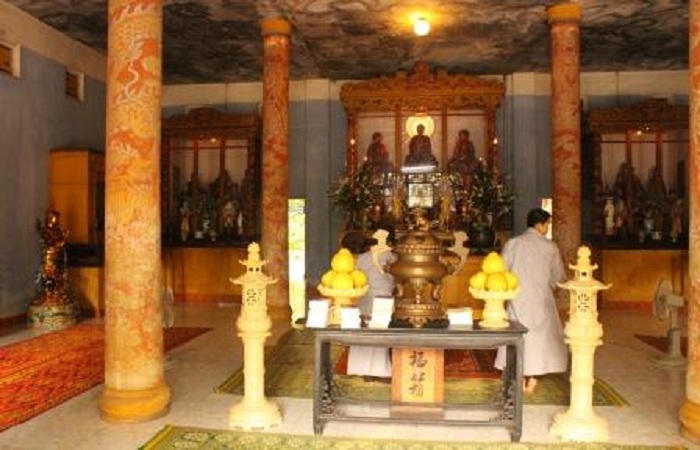 Nowaday, Dieu De Pagoda are being rebuilt with bigger and larger area. It is being reinforced the old main hall, changed its design, moved the location of the new main hall forward.

Dieu De Pagoda: One of the Oldest Buddhist Temple in Hue