Stop All Passenger Flights to Vietnam in the Fight of nCoV 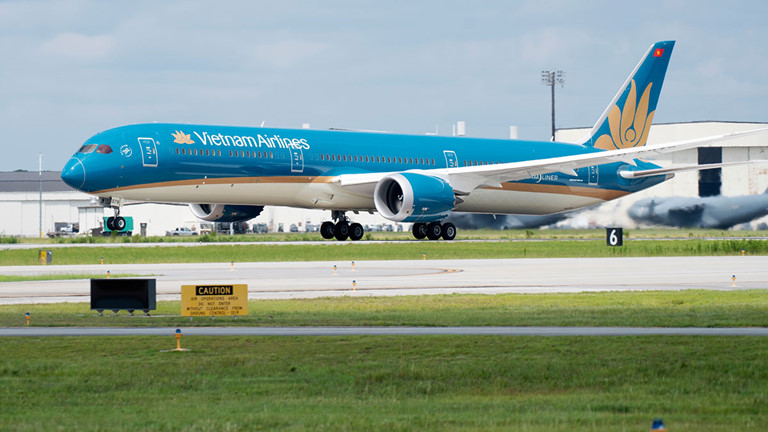 The Prime Minister agreed with the proposal of the Ministry of Finance, suspending the lottery service for 15 days from the beginning of April.

The Ministry of Public Security and Health has been assigned to handle "Patient 178" because of dishonest medical declarations. This patient used to work in the cafeteria of Bach Mai Hospital for 2 months, testing negative for nCoV. On March 27, this person entered Dai Tu District General Hospital, Thai Nguyen, due to sore throat, fever, but did not report epidemiological factors.

Recalling "this is the golden time" in the epidemic prevention, the Prime Minister said Vietnam has 15 days to prevent the disease outbreak. He asked the grassroots authorities to continue "going to every lane, knocking on every house", to review and isolate places where people have been infected, places where there are no infected people, to localize and stamp out epidemics on the spot.

Large cities must set up centers to monitor changes in disease prevention and treatment; ready to respond to bad situations, including emergencies.

Previously from March 28 to April 15, Vietnam Airlines decreased from 35 domestic routes to 8, the total number of seats on flights decreased by 90%.

Other airlines such as Vietjet Air and Bamboo Airways both cut many flights from Ho Chi Minh City and Hanoi to other localities, until April 15.

On March 25, domestic airlines temporarily stopped operating international routes until the end of April 30 to reduce the number of passengers entering Vietnam. However, the disease is becoming more and more complex, with the number of infections rising in two major cities. On March 27, Vietnam Government asked airlines to continue cutting domestic flights from Hanoi and Ho Chi Minh City to localities.

Before that on Mar 24th, Vietnam Prime Minister Mr Nguyen Xuan Phuc had The conclusion notice stated that the fight against Covid-19 in Vietnam had moved to stage 3, which has a decisive meaning, made drastic and more effective measures to prevent and control epidemics; persevere in the principles of prevention, detection, isolation, zoning, stamping out, and treatment.

Stop All Passenger Flights to Vietnam in the Fight of nCoV

Vietnam Military History Museum: Everything You Need to Know

Vietnam Museum of Ethnology in Hanoi - All You Need to Know