Vietnam Women Museum in Hanoi: Things You Need to Know

The Vietnam Women’s Museum in Hanoi delivers a beautifully presented tribute to the Vietnamese women across the ages. There are plenty of historical contexts displayed alongside a wealth of information on Vietnamese woman of morden time. 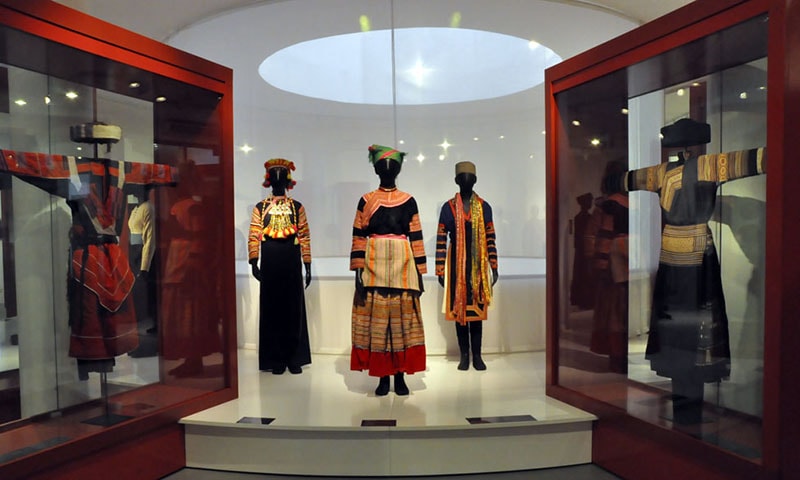 Vietnam Women’s Museum is run by The Women’s Union of Vietnam which is recognised as one of the country’s most powerful movements.

There is lots of narrative inside the museum as women of the rice paddy fields, service workers, street vendors, female business leaders, academics and mothers, all of them are all well represented. There is also plenty of information on daily life activities such as marriage, family life, fashion and life changing rituals. More interesting, there are also exhibits on the Vietnamese women played in Vietnam’s wars. 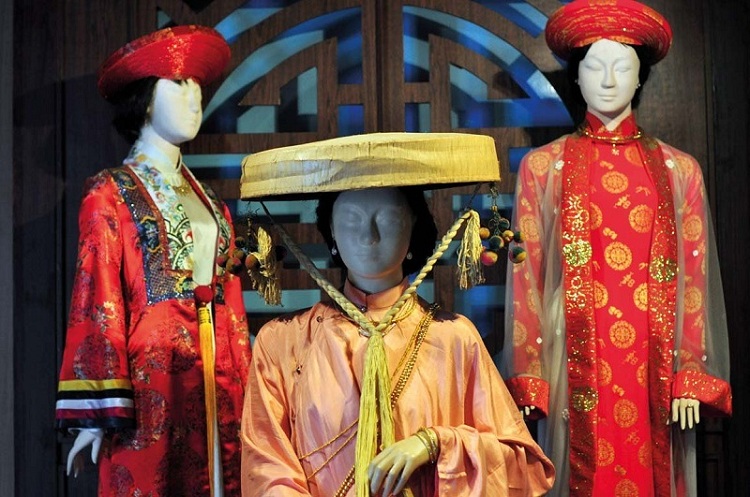 Displays of the museum are very well presented in a storytelling format with introduction also in English and French. Historic documents such as Taoist books of the Dao people and wedding cards of the Kinh Ethnic will give visitors an in-depth insight into better understanding the women of Vietnam. Film footage and Photographs documenting the life of heroic Vietnamese mothers during wartime are moving exhibits that should not be missed.

There are fascinating exhibits such as a wooden tray that was used by female leader of the Indochina Communist Party to print propaganda leaflets in Long An from 1936-1939. The fashion section of displays is full of jewellery and skilfully crafted clothing, including batik and woven garments.

When visiting to the fashion floor, you can observe the earrings of ethnic Mong women and bracelets worn by Cotu women. In addition to the permanent displays of the museum, there are also regular special exhibitions at the Vietnamese women’s museum which often tackle hard-hitting contemporary women’s issues such as trafficking of human.

Vietnam Women Museum in Hanoi: Things You Need to Know