According to documents, at the beginning of Gia Long period, Quang Tri citadel was built in Tien Kien ward (Trieu Thanh - Trieu Phong). Initially it was made of earth, in 1837 Minh Mang king rebuilt it with bricks. The citadel has a square shape, the circumference of the walls is more than 2,000 m, 4 m high, 12 m thick, surrounded by a trench system, four corners of the four fortresses jutting out. 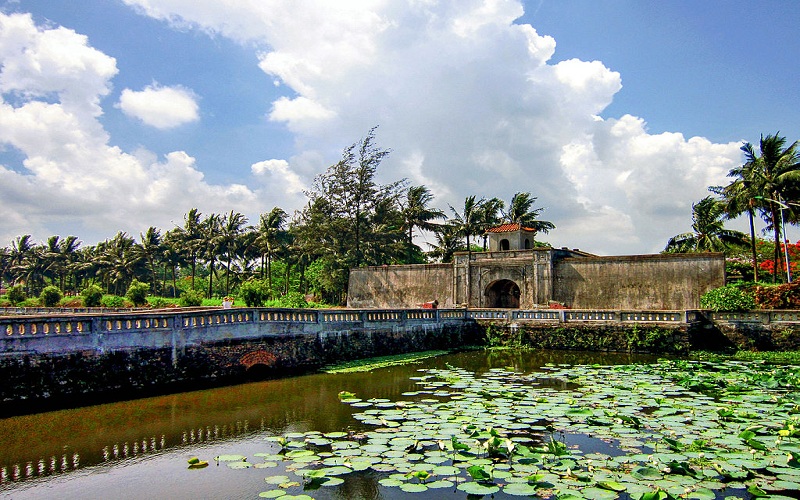 The citadel was built in the style of Vietnam stronghold with square walls surrounded by large bricks; Adhesive by lime, molasses and some other additives in folk. There are four main gates in the east, west, south and north. 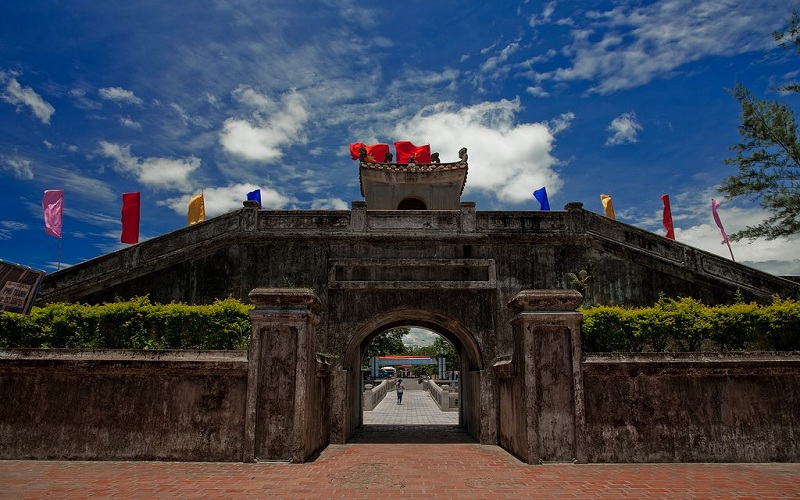 In the years 1809-1945, the Nguyen Dynasty took it as a military stronghold and administrative headquarters. Since 1929, France has built a prison here and turned it into a place to detain those who have opposite political views. 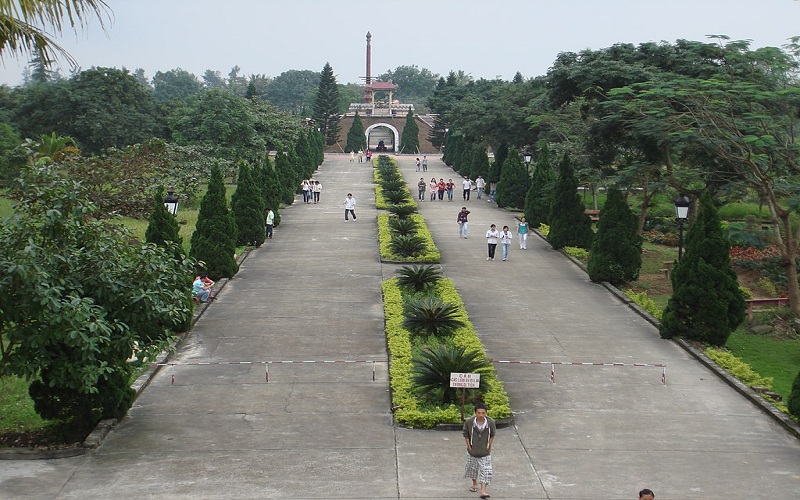 There were major battles here during the Vietnam War in 1968 and 1972. After the citadel campaign "1972 Spring - Summer campaign" 1972, the whole Citadel was almost flattened; only one door of the East was left in its original shape and several sections of city walls and outer ditches were covered with trenches. 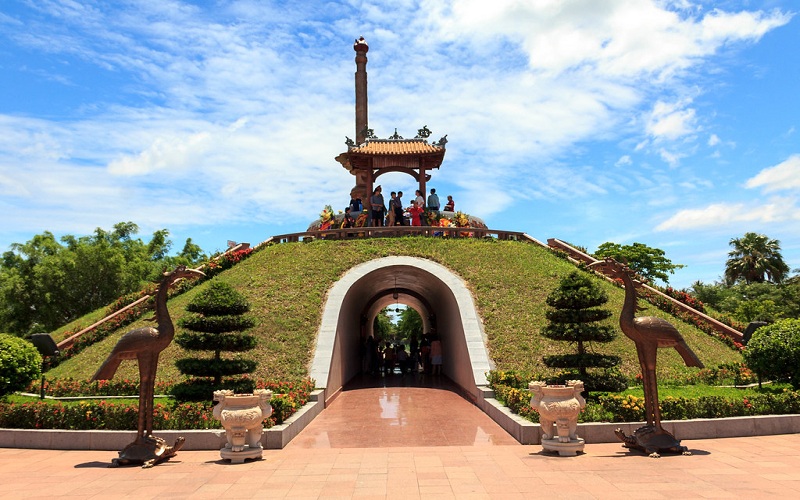 In the 90s of the 20th century, the People's Committee of Quang Tri rebuilt the city to make a monument. A few sections of the wall were restored, the four main gates were rebuilt, in the center of the city was built a memorial marking 81 days and nights in 1972. The southwest corner erected a Modern house as a museum. All roads leading to the ruins and the interior of the Old Citadel are covered with cement, except for grass. Co Co is considered by the people in the area as "Spiritual Land" because here any inch of land has bombs and blood and bones of soldiers on both sides. Currently is the largest park in Quang Tri Town.