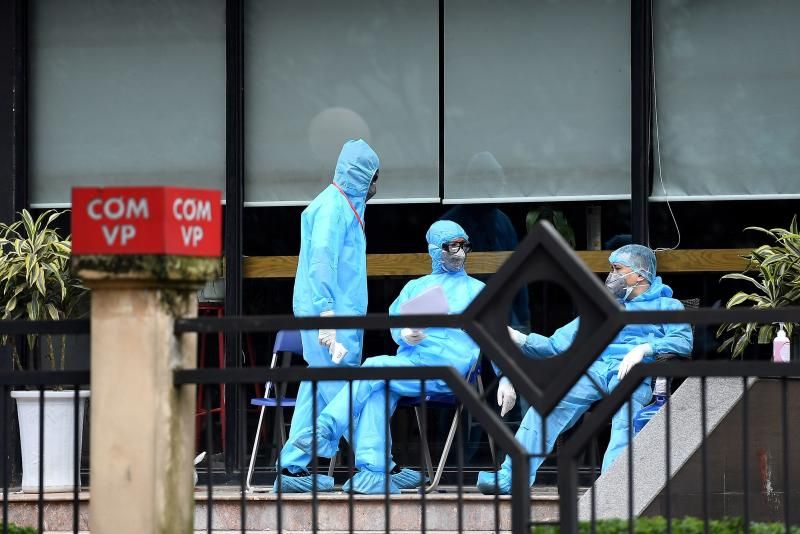 Specifically, the People's Committee of Hanoi City requires the Chairman of the People's Committees of the districts to direct the police, health and communal agencies to make a list of all people who enter Vietnam, not under concentrated isolation, currently residing. in the area from March 7 to now to organize isolation.

Hanoi City requires the local authorities to "enter each lane, knock on each house", and accommodation establishments, scan each object, make a list of people who enter Vietnam from March 7 to present to carry out current medical supervision and isolation and timely isolation according to regulations.

In the process of reviewing and making a list, if detecting any case of entry from abroad showing signs of cough, fever, shortness of breath, immediately transfer to the hospital of the city according to the instructions of the health sector.

The process of checking, testing, screening, with positive cases transferred to the Central Hospital for Tropical Diseases 2 (Dong Anh) for treatment, and at the same time organizing measures to handle the outbreak.

In case of negative, continue isolation at home, residence until the end of 14 days as prescribed.