Tourism Department of Ho Chi Minh City proposed that tour operators who have completed transactions with customers, without problems, may close their offices to save costs. Businesses are encouraged to arrange employees to work online at home. 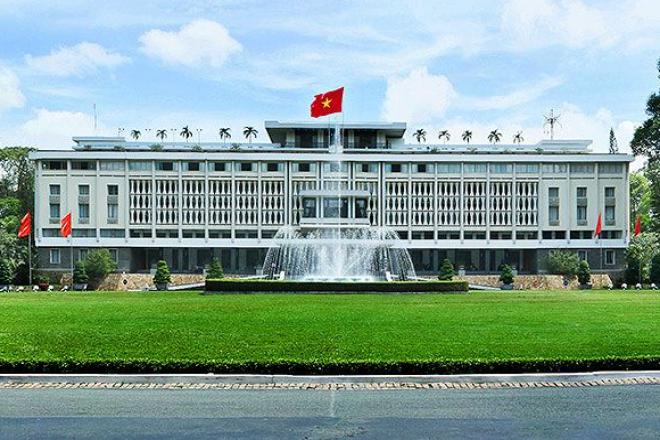 To ensure the safety of people and tourists and proactively preventing Covid-19,
management of Reunification Palace has stopped welcoming guests since Mar 17.

For companies that are still working with customers to handle procedures for canceling services, debts with partners ... can operate, but must ensure the size of less than 10 people and do not accept guests for tour registration. until new notifications arrive.

According to the Department of Tourism, since the Lunar New Year until now, all tourist destinations in Ho Chi Minh City are in a deserted state, the number of visitors to many points decreases from 50-70%.

Mr. Chau Phuoc Hiep, Deputy Director of the War Remnants Museum, said that this is one of the destinations that always attract domestic and international visitors to Ho Chi Minh City. However, following the direction of the Prime Minister, the Museum will be closed from 0h March 28 until the end of April 15. Representative of Ho Chi Minh City History Museum also said it will stop welcoming visitors.

Other attractions in the city such as Cu Chi Tunnels, Vietnam History Museum, Ho Chi Minh Museum ... also stopped serving tourists until April 15. Previously, tourist attractions in Ho Chi Minh City such as Independence Palace, Dam Sen Resort and Suoi Tien were also closed. However, some attractions such as Ben Thanh market and Central Post Office are still open to serve the needs of the people.

According to the General Statistics Office, international visitors to Vietnam in March decreased 63.8% compared to February and down 68.1% compared to the same period last year due to the influence of Covid-19.

"Currently, the markets that have strong advantages of bringing tourists into Vietnam are recommending that people restrict travel if they are not needed. Foreign partners also confirmed canceling all previously booked travel services. end of April. May, the situation is not necessarily better, because it depends on the situation of Covid-19, "Mr. Toan said. 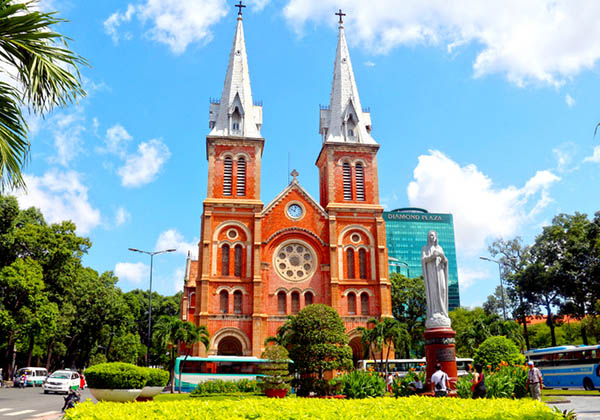