800 million Indians Could be Infected with nCoV - Experts Said

"This research model is based on the level of transmission of nCoV in India. If it is as contagious as in Italy and Iran, about 60% of the population will be infected. If the likelihood of infection is similar In other countries, this could be 20%, "Ramanan Laxminarayan, director of the Center for Dynamics, Economics and Policy (CDDEP), a public health research organization in the US, warned.

However, he also asserted that this will only happen in the worst case and then most of the cases of nCoV will be only mild, not too serious.

Even if India records about 20% of its population, this is equivalent to 300 million people and may have 6 to 8 million cases requiring special care. Experts say this is a country where people live concentrated in crowded cities, travel by public transport and have very little knowledge of "social isolation".

India currently records more than 420 cases and 7 deaths from nCoV, after the government imposed a national curfew on March 22. However, many health experts say the actual number could be significantly higher due to the lack of extensive testing. 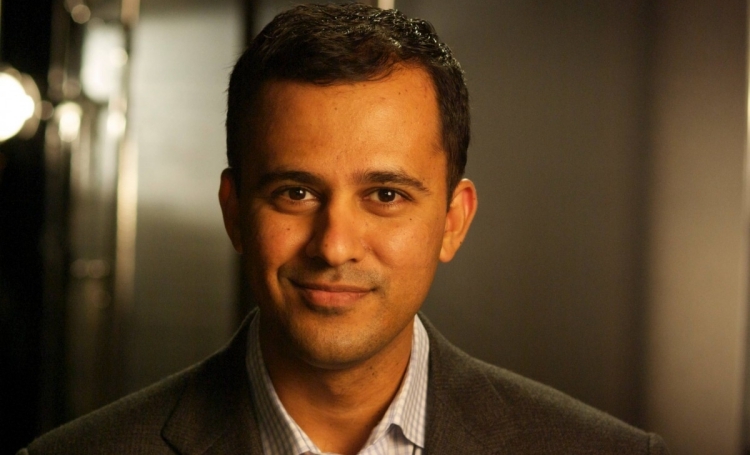 India is slowly stalling due to blockade orders that have forced businesses to close, domestic transport cuts and international travel restricted. The rail network, a popular means of transportation in India, carrying about 9 billion passengers a year, halted passenger traffic until the end of this month.

Prime Minister Narendra Modi's day-long curfew is thought to be a test of wider blockade orders. Following a curfew, the Indian government ordered the closure of 80 districts where nCoV infections were found. This includes major cities like Delhi, Mumbai, Bangalore, Hyderabad and Chennai. Only essential services are allowed to operate during this period.

Laxminarayan, who advised the World Health Organization and the World Bank, who teaches at Princeton University in the US, said "community infection" may have occurred in India at least three weeks ago and Thousands of people accidentally transmitted the disease.

Indian officials have begun to pay attention to the worrying signs of death in nCoV infections. "There are warning signs before people know they are in the cluster of deaths," said Laxminarayan, who is working closely with New Delhi.

"On average, India has an estimated 22,500 deaths every day, all of which are not entirely accurate measurements. Let's say when we have 1,000 more deaths in this country because of nCoV. Our systems will be not sensitive enough to realize that, "he added.

India's nCoV testing criteria remain heavily restricted until March 21. Officials in the country are gradually expanding the scope of testing, including people with respiratory disease in addition to people with symptoms such as cough, fever, shortness of breath.

Laxminarayan said the government is rapidly strengthening the facilities to prepare to face the imminent challenge. "This is called a 'black swan event' when people cannot anticipate it. It happened completely unexpected," he said.

Laxminarayan for example, the total number of beds in active treatment units (ICU) across India ranges from 70,000 to 100,000, but if the disease outbreaks to the peak, the serious cases of nCoV infection can be several million in a short time.

"I think we need to be prepared to minimize this risk by preparing more existing beds. We need hundreds of thousands more beds," Laxminarayan said, adding that the length of the blockade would be nationwide. can also consider.

"The epidemic will test us on three things: the capacity of the health system, the management system based on the level of people listening to the government and the social fabric that assesses whether people help each other. when the disease broke out or not, "Laxminarayan said.

800 million Indians Could be Infected with nCoV - Experts Said