- When the ship docks, visitors ashore and present their passport so that Port Border Unit checks, compares and issues separate entry visa.

- Visitors manage their own passport and separate visa during sightseeing time in Viet Nam.

- For international cruise ships which have the itinerary through many Vietnamese ports, visitors carry out entrance procedure at the first port; exit procedure at the last port; and checklist reference when get on and off ships at the other ports.

- The visa fee for visitors entering Vietnam by sea is USD5 per person.

2. International border gates where visitors are exempted the entrance and exit procedures: 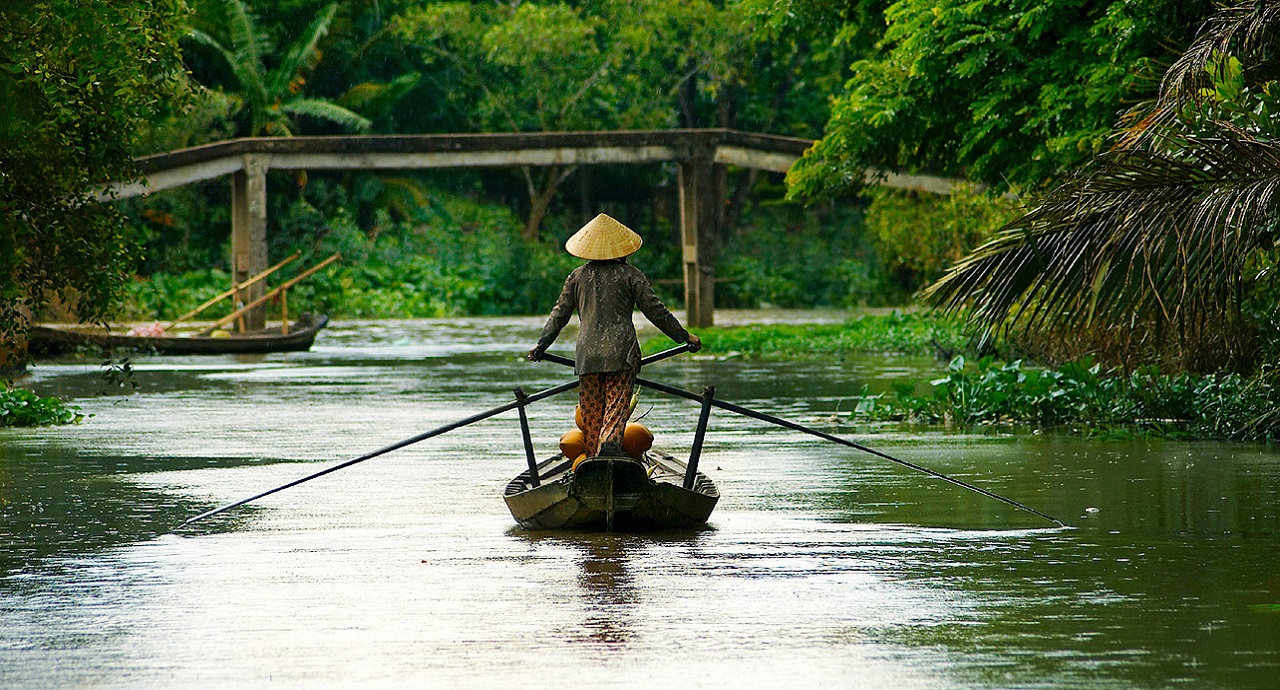