+ 8.00 AM - 8.15 Am: Pick up Guests from Hotel in Hanoi or surrounding area then transfer by car/mini-van/coach to Bai Chay Harbour (Halong City) through Red River Delta with short break on the way.

+ 12.00 PM: Welcome to Halong Bay then welcome & embark onboard of Sealife Cruise Halong Bay Day Tours then start to discover Halong Bay from 6 up to 10 hours cruise journey including:

First: Enjoying Lunch with fully foodstuff as Vietnamese foods and fresh sea -foods while cruising on Sealife Cruises then visit Bai Tu long Bay – “Ha Long” means “Bay of Descending Dragons”, though prior to the 19th century this name was not recorded in any document or archive. When mentioning the present-day Quang Ninh Sea or Ha Long Bay, old historical books often referred to them by the names of An Bang, Luc Thuy or Van Don. Not until the late 19th century did the name of Ha Long Bay appear on a French Marine Map. The Hai Phong News, a French newspaper of the time, had an article, Dragon appears on Ha Long Bay, reporting the following story: In 1898 a sub-lieutenant named Lagredin, captaining the Avalanse reported seeing a huge sea snake on Ha Long Bay. This was also witnessed by many of the crews. Thus emerged the European image of the Asian dragon. Whether this appearance of a strange animal looking like a dragon resulted the name of Ha Long Bay is not known.

Continue visit TiTop Beach in Halong Bay – “Some 14 km east of Bãi Cháy is Ti Tốp Beach, which takes the shape of a crescent encompassing the island. Small though it might be, it wins kudos for its quiet and airy atmosphere, its clean and clear waters, as well as its alluring landscape. After visiting TiTop Beach, you will leaving to Fishing & Floating villages for discovery or exploring the area by kayaking for an hour, swimming, climbing, etc,…

+ Later: In the late afternoon, back to Sealife Cruises then go back to Tuan Chau Marina for check out & clear bills. You will then welcome again & transfer by car/mini van/coach back to Hanoi. Drop you at your hotel or near by around 8.00 – 8.30 PM. Trip ended! 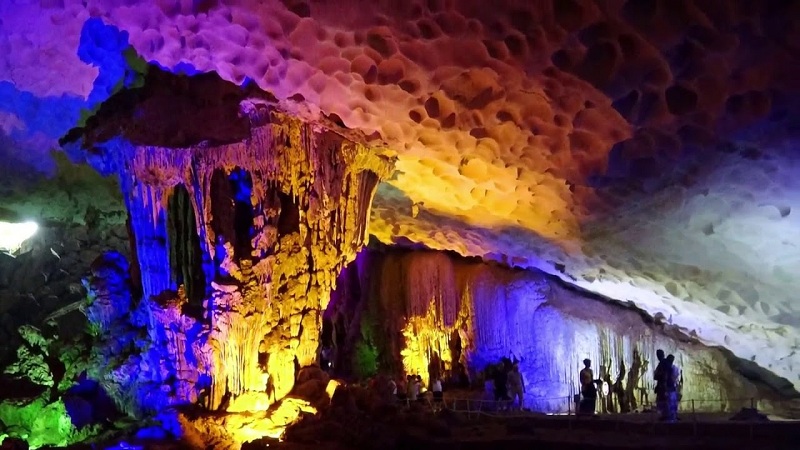 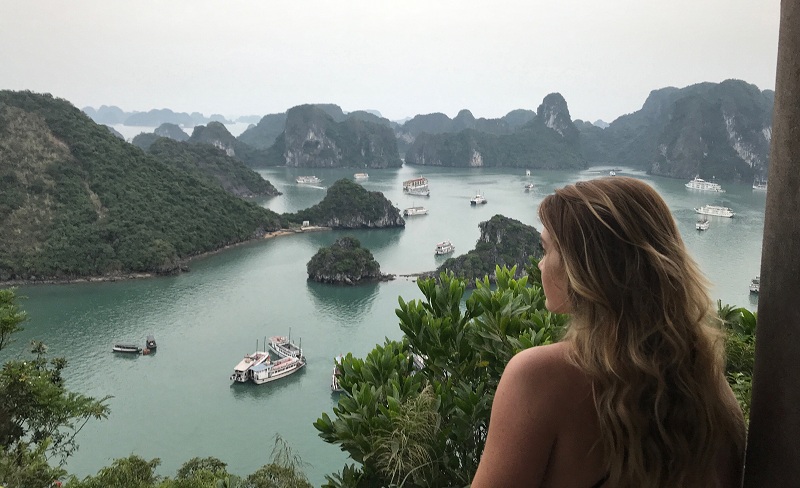 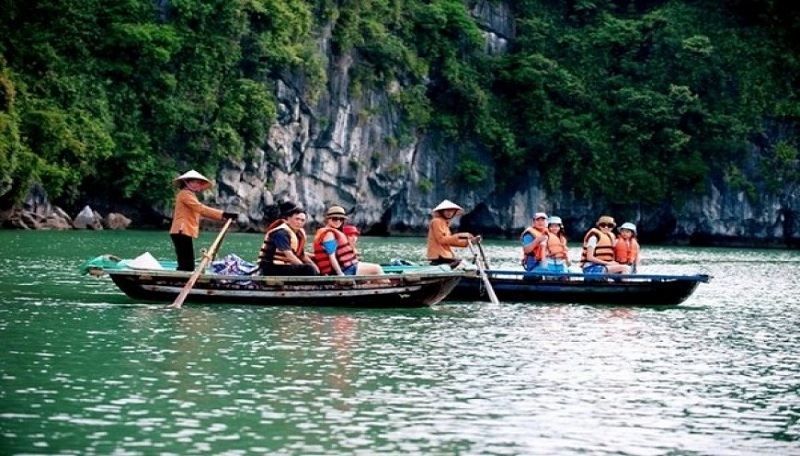 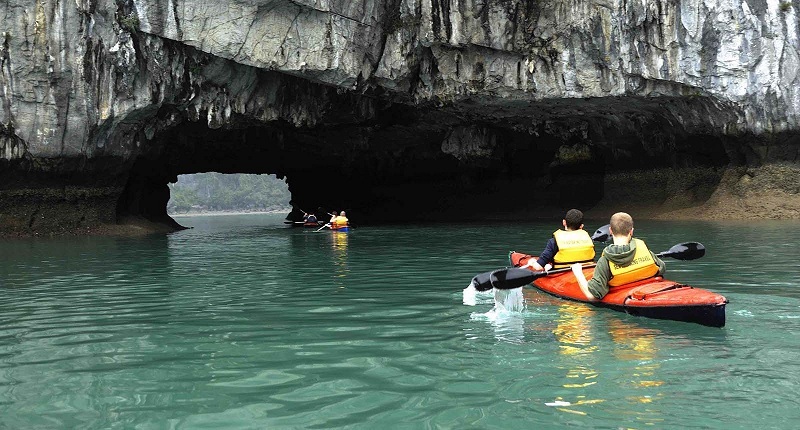 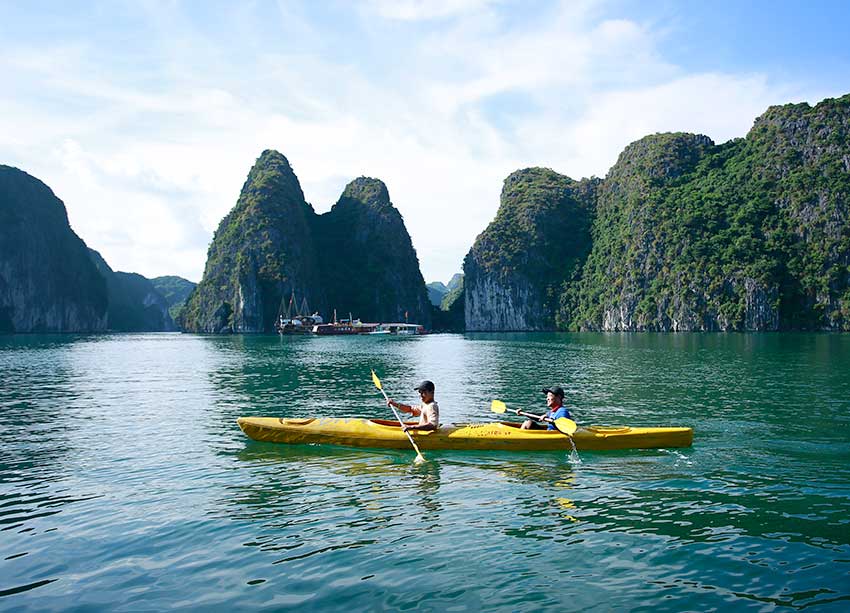 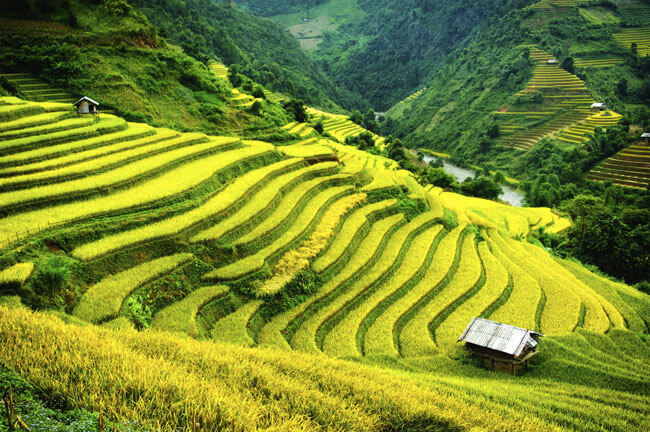 Sapa Off the Beaten Track 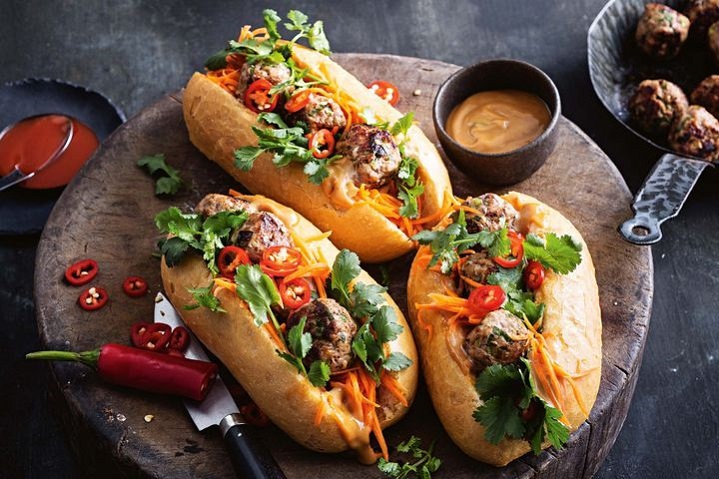 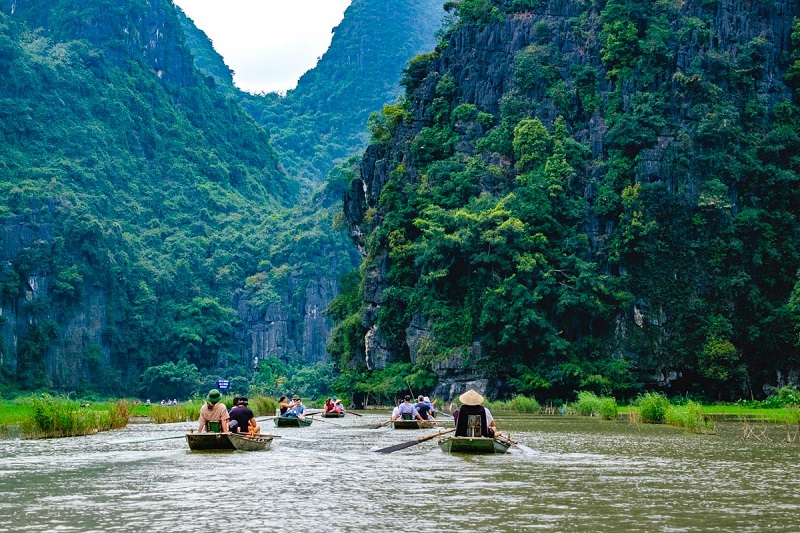 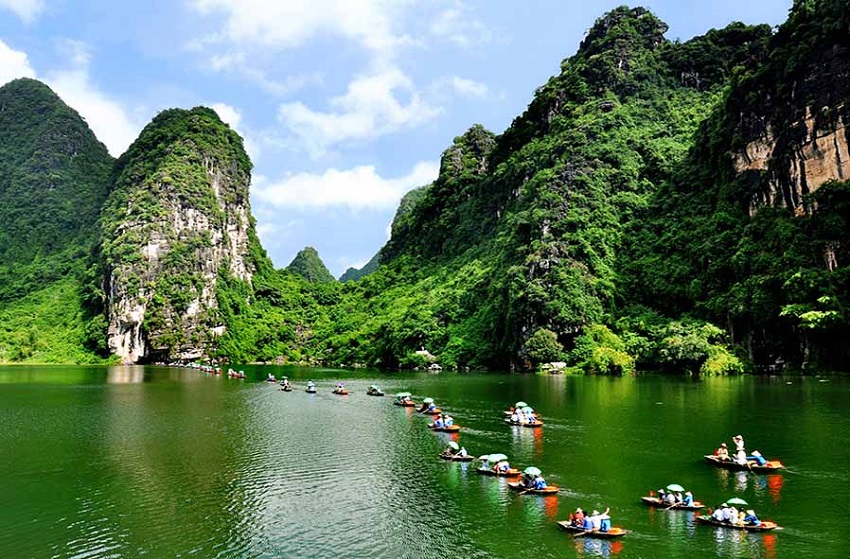